Lime Asset, which manages assets worth about US$4 billion, said last week that it was forced to freeze withdrawals from funds worth 846.6 billion won ($721.5 million) because it failed to liquidate assets to meet redemption requests by clients.

Financial Services Commission (FSC) Chairman Eun Sung-soo told lawmakers that authorities will encourage hedge funds to bolster their internal control systems in the wake of the liquidity crisis at Lime.

Eun said the FSC will take steps to prevent the crisis at Lime from spreading to other hedge funds.

Eun, however, stopped short of saying whether the FSC will strengthen regulations on hedge funds. 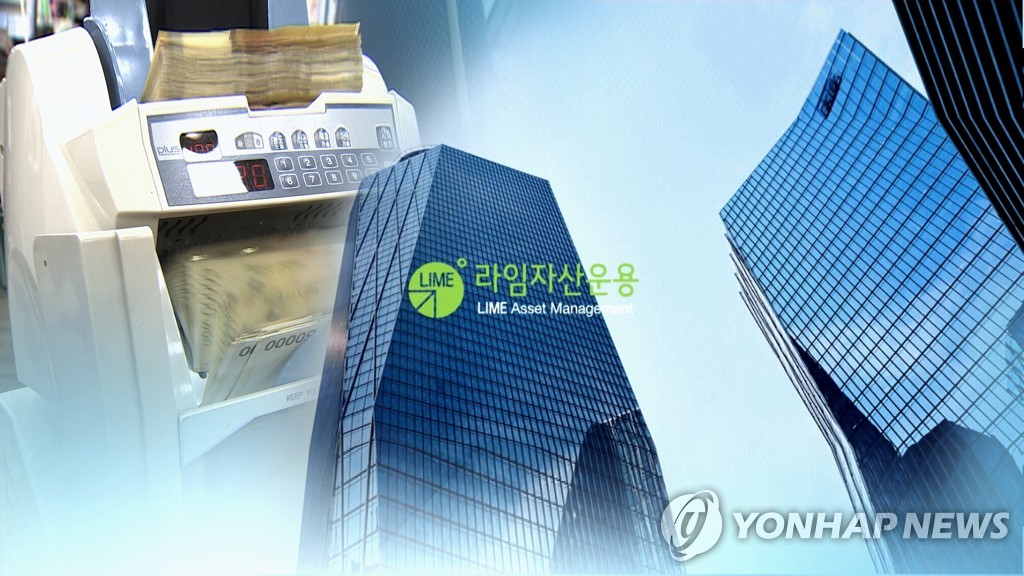 Some banks and financial firms have been under fire for improperly selling derivatives linked to overseas interest rates that carry the risk of losing nearly all the money invested in them.

Financial authorities have said about 20 percent of 3,954 cases detected may violate the law or internal rules on selling the derivatives, but further investigation is needed into two leading lenders -- Woori Bank and KEB Hana Bank.

The derivatives are structured to track the performance of constant maturity swaps -- swaps that allow the purchaser to fix the duration of received flows on a swap of Treasury bonds of the United States or Britain or the yield of Germany's 10-year state bonds.

The products turned into losers as bond yields in the U.S., Britain and Germany have unexpectedly sunk amid speculation that central banks in major economies may aggressively slash their interest rates.

If the constant maturity swaps of U.S. and British government bonds keep their current levels, local investors will report an approximately 52.3 percent loss from their investment, officials said.

The risk of losses will be higher if the United States and Britain cut interest rates again this year.

In the case of options that are linked to Germany's 10-year government bonds, local investors are likely to report a 95 percent loss, officials said.