Kim made the remark during a parliamentary audit in response to a lawmaker's call for a need to "supplement" UNC regulations on passage in the DMZ that bisect the two Koreas. The UNC has jurisdiction over the area.

"There have been differences in opinions (between the government and the UNC) over matters involving entry to and exit from the DMZ and passage of the MDL (military demarcation line)," Kim told lawmakers. "We are now closely in discussion to narrow the differences."

"While keeping safety measures in place, I think there should be regulatory supplementation with regard to entry to and exit from the DMZ when it has a non-military nature," he added. "Under the armistice agreement, the right for permission is confined to things with military character."

In the wake of the 1950-53 Korean War, which ended in a truce deal, the DMZ was created as a buffer zone between the two Koreas.

According to the armistice agreement, no person -- military or civilian -- is allowed to cross the DMZ without authorization, except "persons concerned with the conduct of civil administration and relief."

In August last year, the UNC blocked South Korea from moving materials through the DMZ for a joint railway survey in North Korea, spawning worries that tough rules enforcement could have a negative impact on inter-Korean exchange going forward.

During last month's U.N. General Assembly in New York, President Moon Jae-in proposed a plan to turn the DMZ into a peace zone, which experts say would increase the need to ease regulations on movement inside the area. 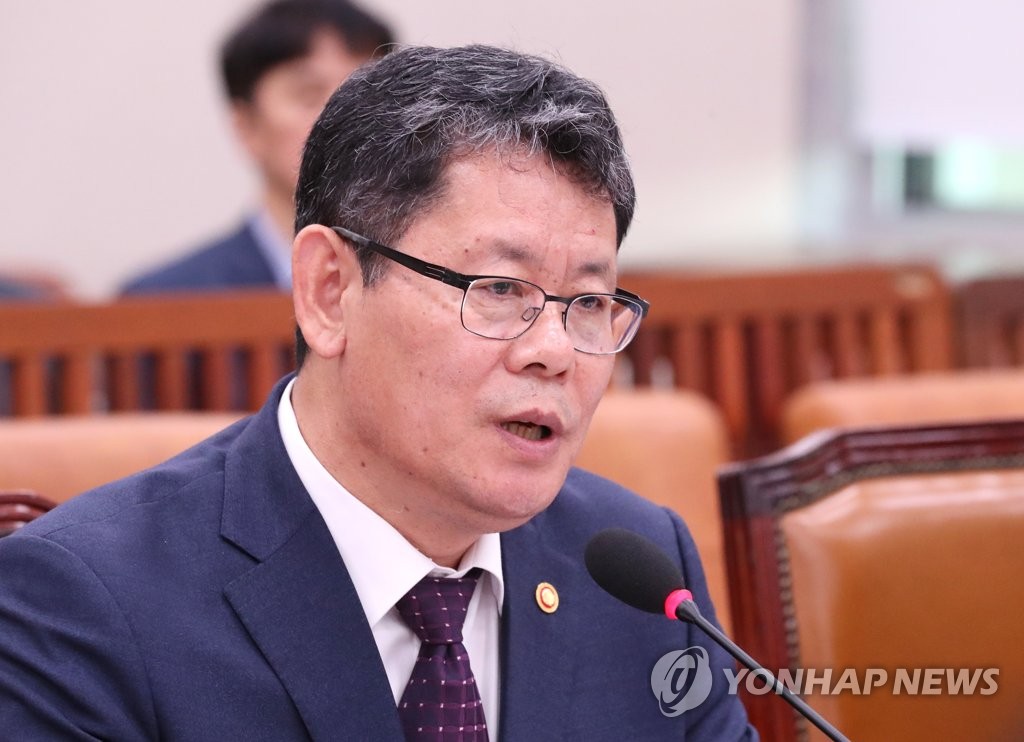