The country's exports stood at US$11.9 billion in the November 1-10 period, compared with $15 billion in the same period last year, according to the Korea Customs Service.

South Korea imported goods worth $12.3 billion in the 10-day period, down 21.5 percent from a year earlier. 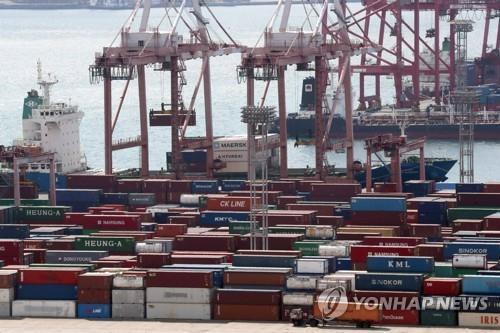