SEOUL, Nov. 11 (Yonhap) -- South Korea's prosecution will launch a special unit on Monday to investigate the 2014 Sewol ferry sinking, one of the country's worst maritime disasters, which killed more than 300.

The team will be tasked with determining the exact cause and probing any mishandling of the former conservative government's rescue operations, according to the Supreme Prosecutors Office (SPO).

The move came at the instruction of Prosecutor General Yoon Seok-youl.

Im Kwan-hyeuk, named to lead the task force, will hold a press briefing at 2 p.m. to explain a probe plan.

He is the chief of the prosecution office in Ansan, south of Seoul, where most of the victims, students of Danwon High School, originated.

The 6,800-ton ferry sank in waters off the country's southwestern coast on April 16, 2014, killing 304 of 476 passengers. Most of the victims were high school students on a school trip to the southern resort island of Jeju.

Many people still believe the truth behind the tragedy has not been fully determined, condemning the former Park Geun-hye government's botched search and rescue operations.

The special investigative team is expected to look into suspicions raised by families of the victims and an independent inquiry panel.

In late October, the panel criticized the government's delayed response in rescuing victims as it obtained evidence showing a belated mobilization of helicopters for the rescue.

An association of the victims' families plans to file a complaint against 122 officials apparently responsible for the incident on Friday. 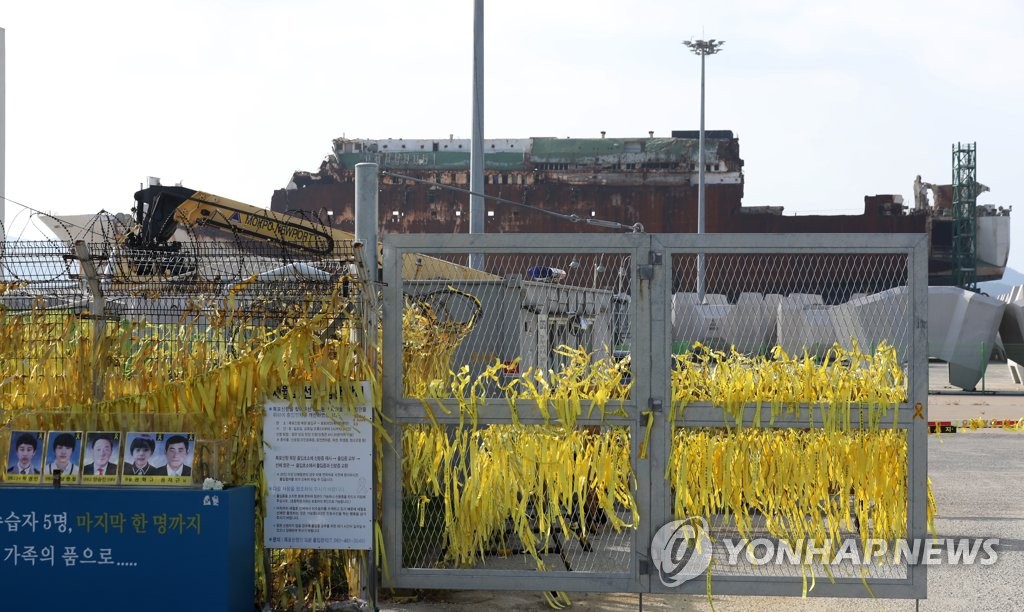