SEJONG, Nov. 11 (Yonhap) -- South Korea's state-run utility Korea Electric Power Corp. (KEPCO) said Monday that it has signed a deal with the Guam Power Authority to sell electricity to the U.S. Pacific territory for 25 years after building a power plant.

Under a deal, Hyundai Engineering Co. will begin the construction of a 200-megawatt combined cycle power plant in Guam in August 2020, and its commercial operation is set for October 2022, KEPCO said.

KEPCO and its wholly owned subsidiary, Korea East West Power Co., have a 60 percent stake and a 40 percent stake, respectively, in their special purpose company set up for the project.

The two companies will share US$2.06 billion in income from selling electricity over the next 25 years, KEPCO said.

Under a contract, KEPCO and Korea East West Power will operate the power plant for 25 years before transferring it to the Guam Power Authority. 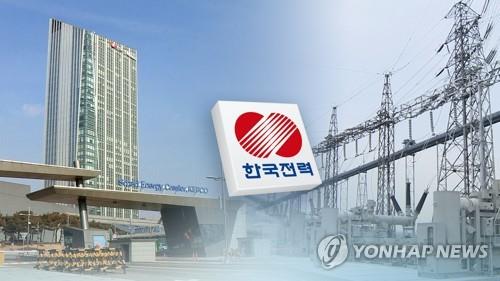