TOKYO, Nov. 17 (Yonhap) -- They say pitching and defense win championships in baseball. And South Korean manager Kim Kyung-moon will put that adage to test against Japan in the final of the World Baseball Softball Confederation (WBSC) Premier12 later Sunday. 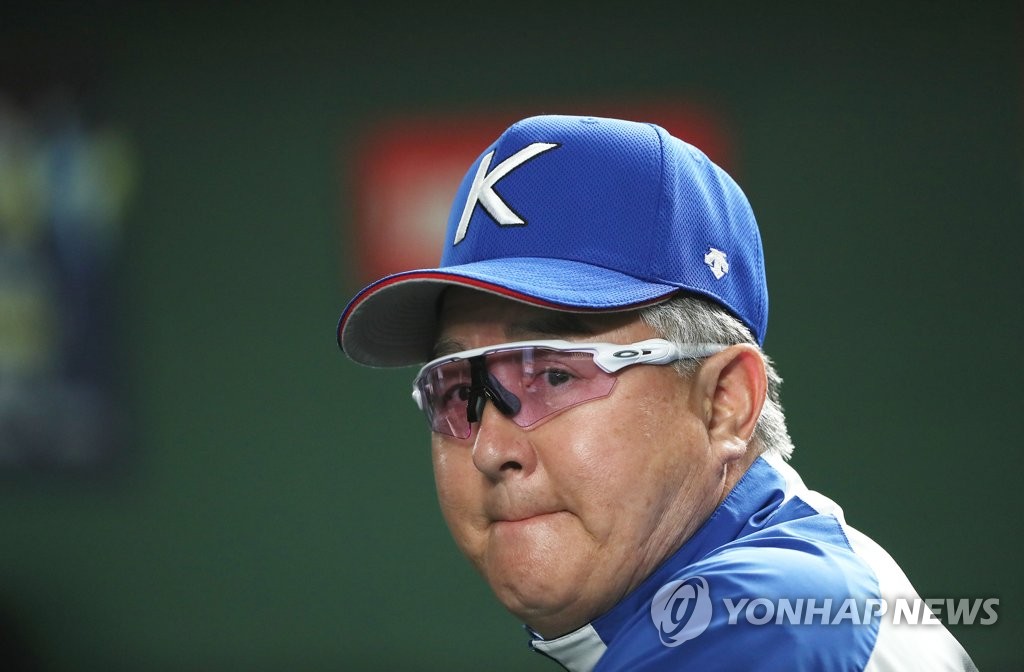 Hur was initially named to the national team as a backup to Choi Jeong. But with Choi dealing with a leg injury, Hur opened the Premier12 as the starting third baseman. Choi returned to the starting lineup for the past two games, including a 10-8 loss to Japan in the last Super Round game on Saturday, but manager Kim said Choi is still not 100 percent.

And Kim Sang-su, a long-time shortstop who moved to second base this year for his Korea Baseball Organization (KBO) club Samsung Lions, will make his second straight start at second base. Park Min-woo had been the regular at second but Kim, in his first start of the Premier12 on Saturday, hit a two-run double as part of South Korea's five-run fourth inning. The versatile fielder moved to his old position at shortstop during the game and turned a nifty 6-3 double play in the bottom fourth. 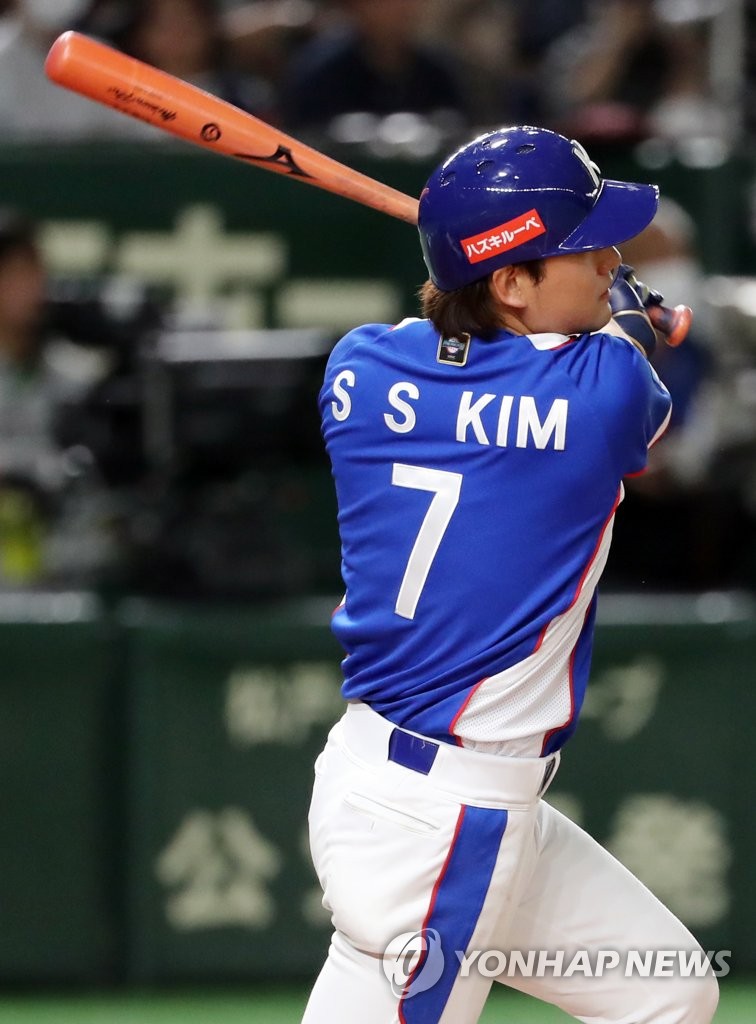 Manager Kim said every pitcher will be available in the bullpen after starter Yang Hyeon-jong.

The South Korea-Japan matchup for the final had already been set before the two countries played each other in Saturday's Super Round finale, making South Korea's loss meaningless. Kim said he wants to finish the tournament with a victory.

"I think our fans might have been more understanding with our loss last night, but they'll be hoping we can pull this one out tonight," Kim said. "We want to make our fans happy. I told the guys to go out there and swing the bat with confidence. There probably won't be a lot of runs scored, but it'd be nice to get a few on the board because this is the final."