The questioning, which took place at the Seoul Central District Prosecutors Office, comes a week after Cho attended the first questioning on allegations he may have been involved in some of the charges raised against his wife, Chung Kyung-sim.

Chung, a university professor, was indicted on 15 counts related to a dubious private equity fund investment (PEF) and her daughter's college admission.

The latest interrogation lasted for about nine hours, and Cho left the prosecution office at about 7 p.m., according to officials.

Cho apparently maintained his right to remain silent during the questioning, as he did in last week's first interrogation. Prosecutors are looking to summon him again soon, they said. 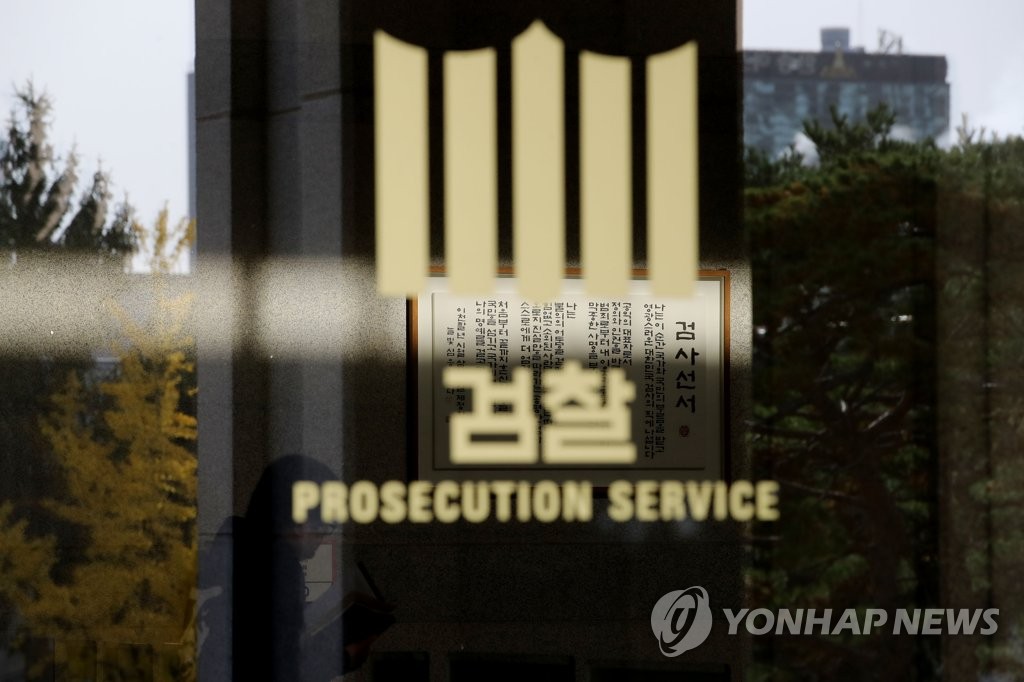 Cho has claimed that it's "pitiful and unnecessary to answer and explain everything," according to a statement issued by his lawyers.

The 54-year-old said he feels "miserable" about being investigated and claimed that the charges raised against him are "far from the truth."

"If prosecutors decide to indict me, I will let the truth be revealed in court," he added.