SEOUL, Nov. 28 (Yonhap) -- South Korea has successfully contained the further spread of African swine fever (ASF) but still needs to remain vigilant over the spread of the virus via wild boars, the agriculture minister said Thursday.

Since the country's first-ever outbreak of the animal disease on Sept. 17, the deadly animal disease has been haunting pig farms across the country as there are currently no vaccines nor cures for the highly infectious disease.

The disease has hit quickly across the northern areas of the country, infecting farms in four towns bordering North Korea, namely Paju, Yeoncheon, Gimpo and Gangwha.

So far, the country has confirmed 14 cases of ASF at local pig farms in total, although the last case was reported in early October. The incubation period is around three weeks. 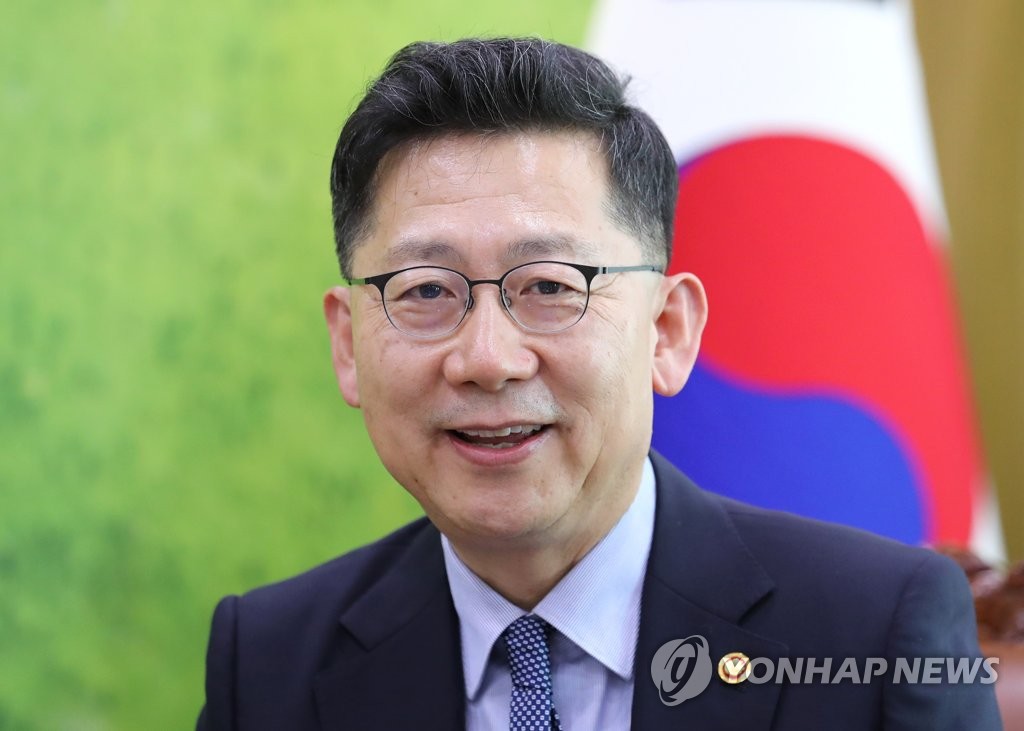 "We are making efforts to prevent the disease from affecting southern parts of the country by establishing three of four layers of barricades," Agriculture Minister Kim Hyeon-soo told Yonhap News Agency. "We are still in a grave situation, as there is still virus out there among wild boars."

They also restricted the movement of automobiles and personnel in the area, and banned farms in other regions from providing food waste feed to pigs.

The virus spreads through direct contact with infected animals or their remains, unlike other animal diseases such as foot-and-mouth disease, which is airborne.

Despite no additional cases since early October, however, the country has been struggling to fight the spread of ASF via wild boars as well. As of this week, a total of 29 ASF cases have been reported from dead wild boars in the country from border areas.

They also have installed fences and rolled out massive disinfection operations to prevent possible contact among wild boars and domestic pigs. 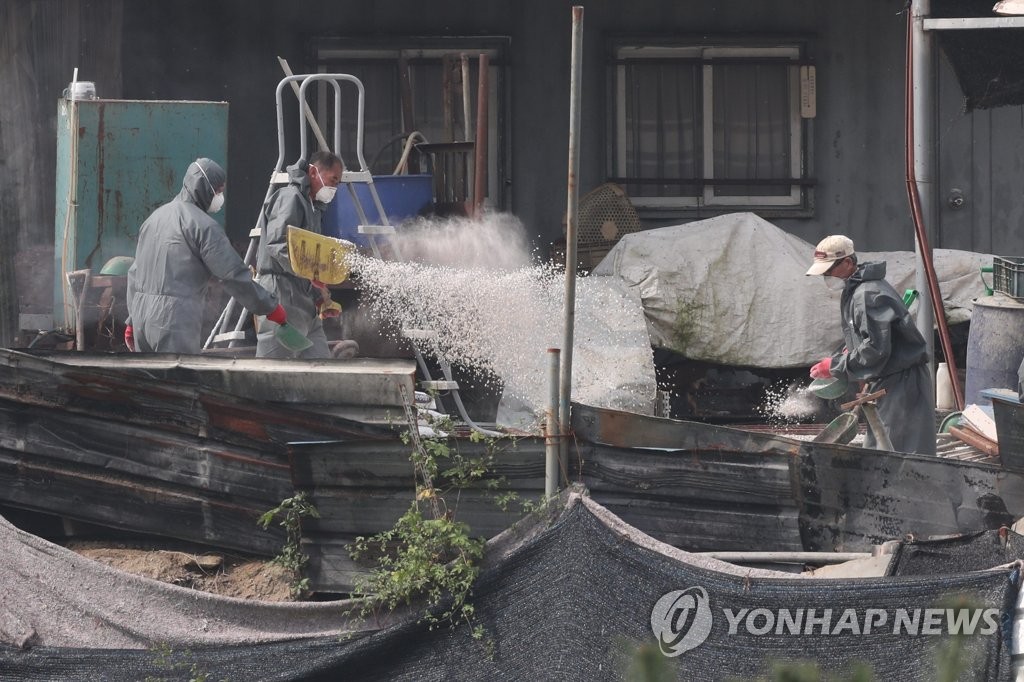 The minister said it is too early to discuss resuming the operation of pig farms in the border areas, where nearly 400,000 pigs were culled as a preventive measure.

"We have prepared evaluation criteria under the principle that there should never be another outbreak from already infected farms," Kim said.

"Farms that cannot meet the criteria will choose whether to renovate their facilities, or permanently shut down. If necessary, the government will also provide support," the agriculture minister added.

South Korea will revamp its guidelines on preventing the spread of animal diseases in the country as well, including enhancing the monitoring of local farms to prevent possible loopholes in vaccination.

"Experts suspect that automobiles were responsible for the spread of the disease. So we banned cars engaged in the livestock industry from entering farms during the disinfection operation," Kim said. "We plan to make related guidelines, step by step."

South Korea has so far made little progress in finding out how the virus traveled into the country, although it has been inspecting rivers neighboring North Korea to search for possible contamination.

Pyongyang reported its first outbreak of the disease at a farm near its border in May.