The album's title track is an alluring pop number that sheds light on the heartthrob star's seductive side.

Park described the song as reflective of his three major qualities -- purity at the zero-degree point, youthfulness at the 180-degree point and professionalism as an artist at the 360-degree point.

"I hoped to put into the new album the musical progress I have made," Park said in a press showcase of the album in Seoul on Wednesday.

"This album also carries my wish to come up with various sides of myself," according to Park. 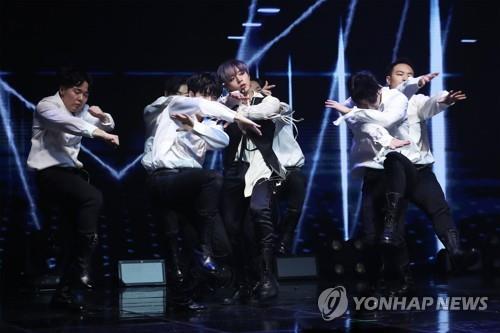 Park, who started his show business career as a child actor, returned to show business as a member of boy band Wanna One, formed through the second season of Mnet's idol competition show "Produce 101" in 2017.

Since the release of his first solo album, Park also resumed his acting career as with a supporting role in JTBC drama series, "Flower Crew: Joseon Marriage Agency."

The singer-actor said the recent acting role was so absorbing that he almost forgot his career as a singer.

"Close to the end of the drama series, I felt bitter sweet. And now, I am happy to be back with my (music) fans."

Going forward, Park wants to continue to pursue the music and acting career equally, he said.

The new seven-track album carries a variety of genres, including dance -- "Casiopea" and "Hurricane" -- and ballad -- "I am" and "Whistle.

The seventh track, "Strange," is Park's special collaboration with Kim Jae-hwan, a former Wanna One member who took park in producing the track.

In December, Park is scheduled to stage a solo concert, performing in South Korea and major cities elsewhere in Asia. 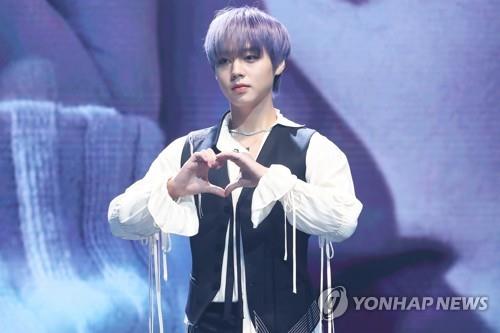