SEJONG, Dec. 5 (Yonhap) -- South Korea needs to step up cooperation with Russia and China's northeastern region as it seeks to find new drivers of economic growth, the head of a presidential committee said Thursday.

Kwon Goo-hoon, the head of the Presidential Committee on Northern Economic Cooperation, made the remarks at a forum in Seoul with experts from the United States and Russia.

"It is important to forge multilateral cooperation with Russia, China's northeastern region and Central Asian nations to create new growth engines and establish the foundation of unification (of the Korean Peninsula)," Kwon told the forum.

However, Kwon said the current situation of nuclear diplomacy with North Korea is under "zero visibility." 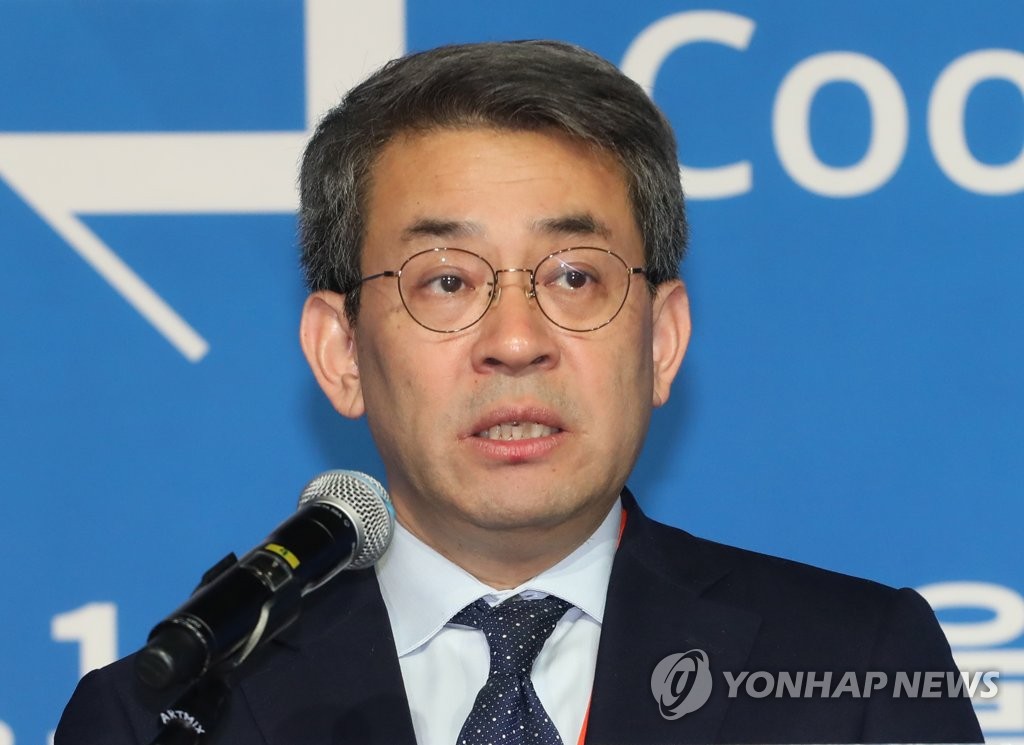 Nuclear talks have been stalled since the no-deal summit between North Korean leader Kim Jong-un and U.S. President Donald Trump in February as they remained far apart over how to match Pyongyang's denuclearization steps with Washington's sanctions relief and other concessions.

North Korea and the U.S. have ramped up pressure on each other to make more concessions to move the stalled talks forward.

South Korea launched the committee in 2017 to strengthen economic and other forms of cooperation with the northern region, including Eurasia, as part of its broader efforts to bring peace to Northeast Asia.

In June last year, South Korea joined an inter-governmental organization on rail transportation between Europe and Asia, a move that could boost Seoul's ambitious project to link the Trans-Siberian Railway with an inter-Korean rail line.
(END)