SEOUL, Dec. 15 (Yonhap) -- Two out of South Korea's six complaints pending at the World Trade Organization (WTO) will be left in limbo due to the suspended operation of its dispute settlement body, according to a local think tank Sunday.

Earlier this week, the WTO Appellate Body shut down as it failed to meet the minimum quorum of three judges after the United States blocked the appointment of new ones in line with President Donald Trump's protectionism drive.

Asia's No. 4 economy currently has six trade disputes pending at the Geneva-based organization, with two of them being directly affected by the latest deadlock, the Korea Institute for International Economic Policy (KIEP) said.

One of the two affected cases is a complaint filed against the U.S. over high anti-dumping tariffs. The other is a suit filed by Tokyo against Seoul on tariffs for stainless steel.

The final verdicts for the two cases were scheduled to be delivered in 2020.

Washington has been protesting against the role of the WTO dispute body, including its excessive power, and insisted that it will continue to veto any appointment of judges until its demands are met.

The latest disruption is also worrisome as legal procedures at the WTO can be significantly delayed, leading to business uncertainties for industries.

"South Korea is one of the major beneficiaries of the rule-based WTO dispute settlement system," KIEP said. "Even if the system is damaged, it is important for the WTO to maintain its appeal system."

The case surrounding Japan's export restrictions on key industrial materials to South Korea, however, will not be affected as Seoul decided to suspend the case as a gesture to start negotiations with Tokyo. 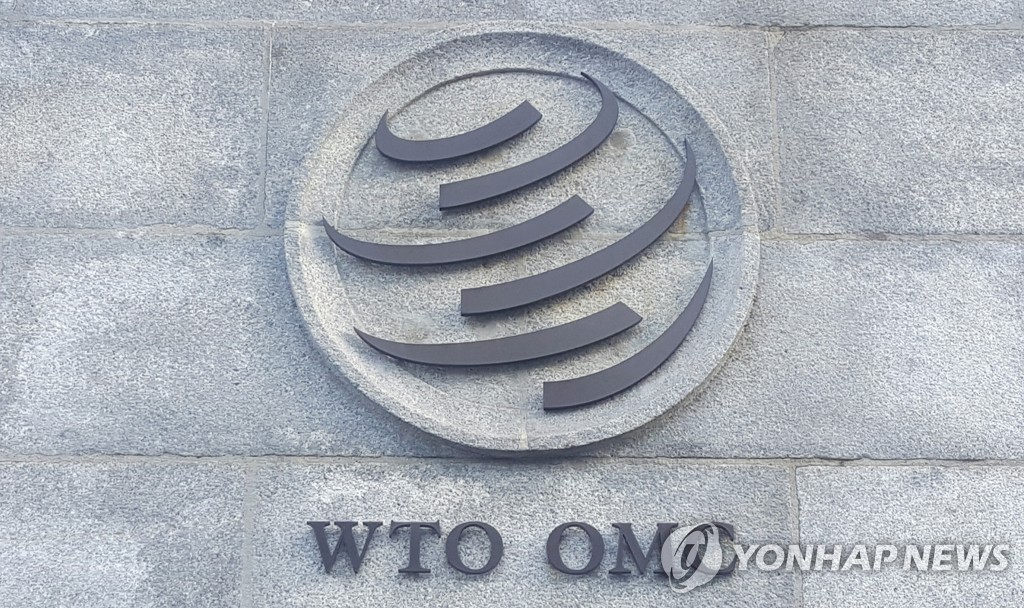