SUWON, South Korea, Dec. 17 (Yonhap) -- Police said Tuesday they have booked past prosecutors and police officials in relation to one of the country's most notorious serial murder cases to look into allegations that they failed to conduct past probes appropriately.

"(Police) have booked eight prosecution and police officials who were in charge of the eighth case (of the Lee Chun-jae serial murder case)," an official at Gyeonggi South Provincial Police Agency said at a press briefing in Suwon, south of Seoul. 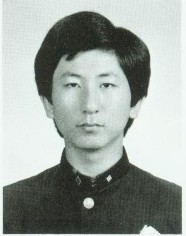 Police have tracked down 51 police officers who had investigated the case and probed 37 of them, excluding those who have died or were unaccounted for. Six of them were booked for allegedly abusing their power to arrest and confine a suspect as well as falsely compiling official documents and abusing the suspect.

A ranking police official and a prosecutor who were overseeing the case were also booked for abusing their power to arrest and confine the suspect.

The booked officials, however, will not face criminal punishment as the statute of limitations has expired.

The rape and murder of a 13-year-old girl surnamed Park in September 1988, which was classified as the eighth of the 10 killings in chronological order, was initially concluded to be a copycat crime and was the only one of the 10 cases that was solved with the killer caught.

The serial murder case, which had remained a cold case for decades, made a dramatic turn as Lee Chun-jae, who was serving a life sentence for another murder, in October admitted his involvement in 10 crimes linked to the case after DNA tests identified him as the key suspect in at least five of the cases.

Ten women were killed in a rural area of Hwaseong, south of Seoul, between 1986 and 1991. The crimes, targeting females aged 13 to 71, became notorious for their brutality and the police's inability to find the murderer.

Past probes came into the spotlight as Lee's confession raised suspicions that police wrongfully charged an innocent man, surnamed Yoon, as the culprit behind the 1988 case.

Yoon, who had claimed police forced him to confess, was released on parole in 2009 and has filed for a retrial of the case. 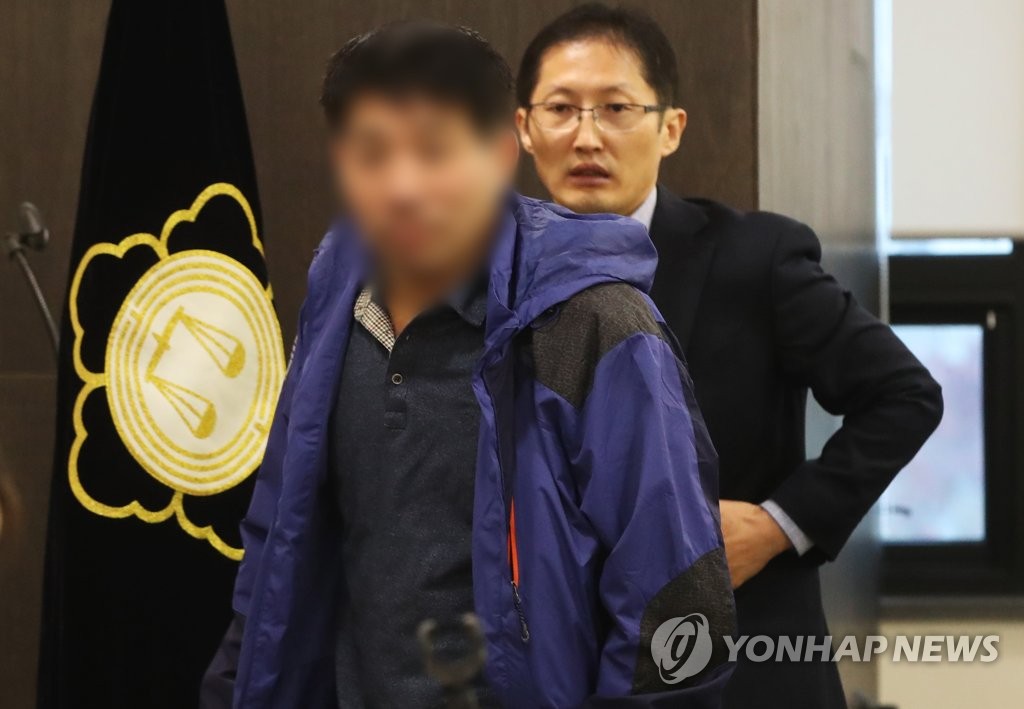