SEOUL, Dec. 21 (Yonhap) -- More than 30 years ago, actors Choi Min-sik and Han Suk-kyu attended the same college. While studying at the theater and film department of Seoul's Dongguk University, the two had many sleepless nights working on plays and movies.

"Our past times that we spent together have really helped a lot in working on projects together," Choi Min-sik said in an interview with Yonhap News Agency on Thursday to promote his new film "Forbidden Dream." "We know each other's styles well. We don't have to talk too much. One or two words are enough." 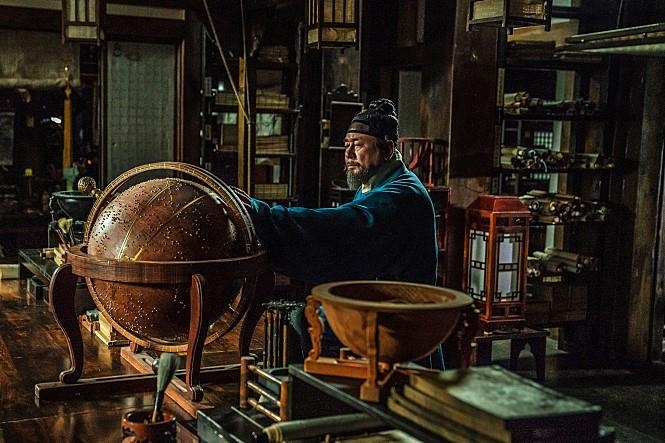 But after 1999, it took 20 years for the duo to work together again. In the upcoming historical film "Forbidden Dream," scheduled to be released on Thursday, the "Oldboy" actor took the role of Jang Young-sil, a genius scientist in the 15th century Joseon Dynasty (1392-1910), while Han portrayed King Sejong, the fourth king of Joseon.

Directed by Hur Jin-ho, a melodrama specialist, the movie tells the unknown story of Young-sil and King Sejong, as the former's historical records remained blank after an accident in 1442. 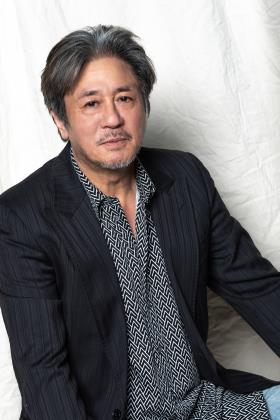 "One day, director Hur gave me the screenplay, and it was interesting as it's not a typical science fiction or a political drama," he said. "It focuses on the relationship between Sejong and Young-sil. I thought this was why the director picked us up."

But Hur did not fix the role of "Forbidden Dream" at that time and let Choi and Han choose what they wanted, according to Choi.

"Han Suk-kyu said he wanted to play Sejong three days after reading the scenario," Choi said. "I first thought he would select Young-sil because he had already taken the role of Sejong in the TV series 'Deep Rooted Tree.'"

The veteran actor, however, knew why his friend chose to repeat role although he did not elaborate. Han was confident of creating a new Sejong as "Forbidden Dream" gives the actors broad leeway to establish their characters and relationships in their own way, he said.

"The movie has a lot of blank space and empty rooms that we actors fill in with our imagination and creative thinking," he said. "That autonomy appealed to me a lot." 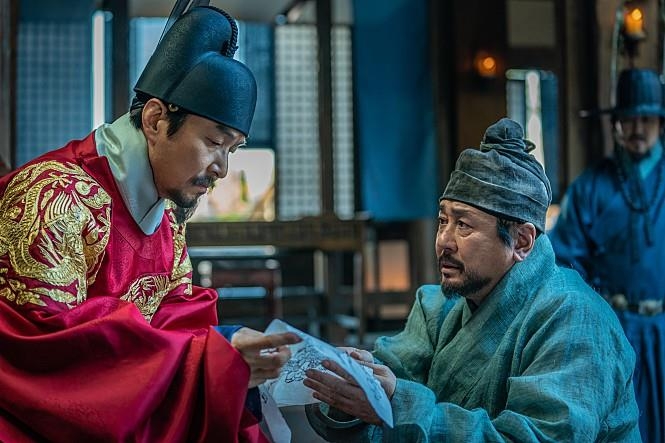 Choi said he wanted to portray Young-sil as a naive, passionate scientist who really loves his work.

So he willingly returns his love and affection to the king, who notices Young-sil's ability and gives him a government position to assign him to an ambitious project to measure time and create a calendar solely for Joseon.

At this point, Choi said, the duo's decadeslong intimacy played a role in filling in the vacant parts of the historical record.
Their plaintive and affectionate eyes convince viewers that Sejong and Young-sil are real friends who share dreams of reforming the Korean calendar system, which was at the time based upon the longitude of the Chinese capital.

It is highlighted in the scene when the two lie down on the royal courtyard at night to study the sky and discuss their dream of reforming the calendar system.

"The history says Sejong and Young-sil met very frequently, but it doesn't tell us what they talked about," said Choi, who also starred in 2014 historical film "The Admiral: Roaring Currents," which tallied a record 17.6 million admissions.

"Our movie shows what happened beyond the records and this is the real charm of doing a period drama."