SEOUL, Dec. 22 (Yonhap) -- Since his big and small screen debuts in the 1990s, Lee Byung-hun has had dozens of Korean films and dramas to his credit and appeared in a few Hollywood productions.

With many ups and downs in his near 30-year career, he has been critically acclaimed for his work in a wide range of genres and characters, especially in crime films "A Bittersweet Life" (2005) and "Inside Men" (2015) and period TV series "Mr. Sunshine" (2018).

In his latest disaster blockbuster "Ashfall," the veteran actor's reputation stands out again and measures up to the expectations of film buffs. 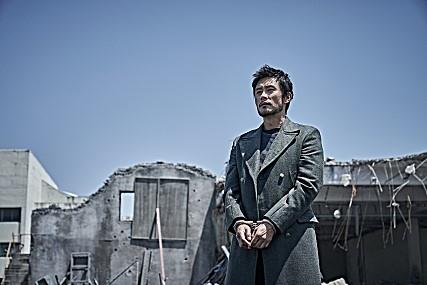 "It's a typical disaster movie, like a Hollywood-style blockbuster, filled with clichés, and a predictable ending," Lee said in an interview with Yonhap News Agency on Friday. "Nevertheless, it has something different."

The flick, which was released on Thursday, is about a fictional eruption of Mount Paekdu, the highest mountain on the Korean Peninsula and an active volcano on the Chinese-North Korean border.

It is the first disaster movie that the veteran actor has participated in throughout his decadeslong silver screen career. For this movie, Lee, who has more than 30 movies in his filmography, learned North Korean accents and even Chinese and Russian.

His character, Lee Joon-pyeong, a North Korean intellectual agent who once spied for the South, teams up with Jo In-chang (Ha Jung-woo), the captain of an explosive ordnance disposal team. They start a journey to the active volcano carrying a nuclear explosive at full throttle in order to stop the imminent eruption.

Lee displays his acting originality in the many-faceted personality of Joon-pyeong. He makes silly jokes with airs and grace and wears a deceitful smile to In-chang, while also being an anxious father of an aphasic daughter. 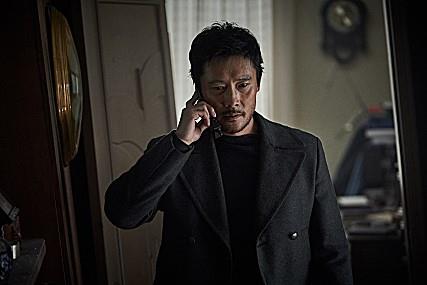 "Joon-pyeong never presents his emotions and past history in front of In-chang and his teammates," Lee said. "But there are scenes in which he has to show his hidden family history to the audience. I think this makes Joon-pyeong look more appealing."

Moreover, he said the deepening relationship between Joon-pyeong and In-chang is the pivot of the storyline. They get along as poorly as cats and dogs but recognize that they need each other to achieve the goal. The two actors' on-screen chemistry, although it is the first time that the two have starred in the same film, works here.

"It's unusual to see the combination of a disaster movie and a buddy film. It appealed to me a lot," Lee said. "I joyfully looked forward to starring in this buddy film with Ha."

He also praised the film's quality computer-generated visual effects of the volcanic explosion and urban destruction, which make the disaster more realistic and valid.

He said he will be satisfied if audiences feel interested and pleased after watching "Ashfall" because of his performance, the ensemble of star actors or the lifelike computer-generated visual effects.

"A movie should be entertaining and enjoyable. Entertainment comes from many things like humor, emotion, action scenes or spectacular visual effects," he said. "I like my movie, and I hope the audience will feel the same." 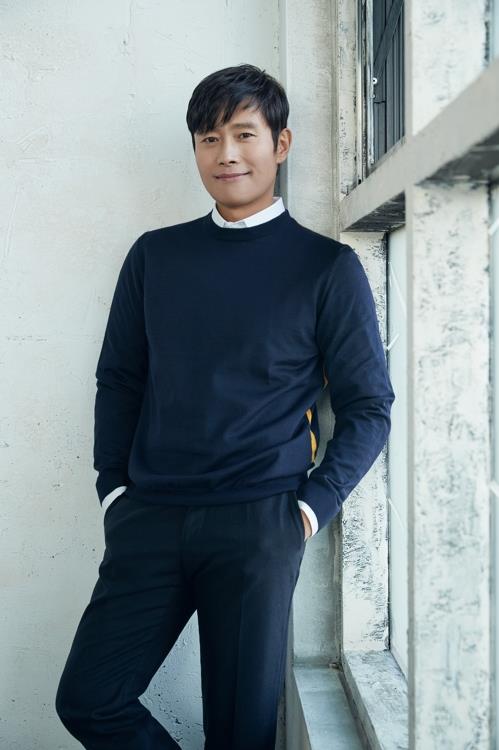