SEOUL, Jan. 16 (Yonhap) -- Actor Joo Jin-mo, in trouble after his personal mobile text messages were leaked by hackers, apologized Thursday to his acquaintances and the women mentioned in the messages.

"Following the incident, I am leading a life in which I can't even breathe. I am sorry to everybody," he said in a message released through his legal representative.

"I bow deeply and ask for forgiveness from (them) ... but I have never committed the immoral act of taking secret photos of women or circulating them," he stressed.

Earlier this month, the police launched an investigation after the mobile phones of some 10 celebrities were hacked.

Having been one of the victims, Joo came forward to file a lawsuit against the unknown hackers after being blackmailed with the threat of leaking sensitive personal records and information from the phone.

Joo said the hackers first contacted him with a threat to leak his text messages two months ago. Joo did not respond to the threat aimed at bullying a financial reward out of him, resulting in further, intensified blackmailing by the hackers.

"I did not respond to it because I concluded that they will continue to bully me and commit further crimes if I give in to the threat." 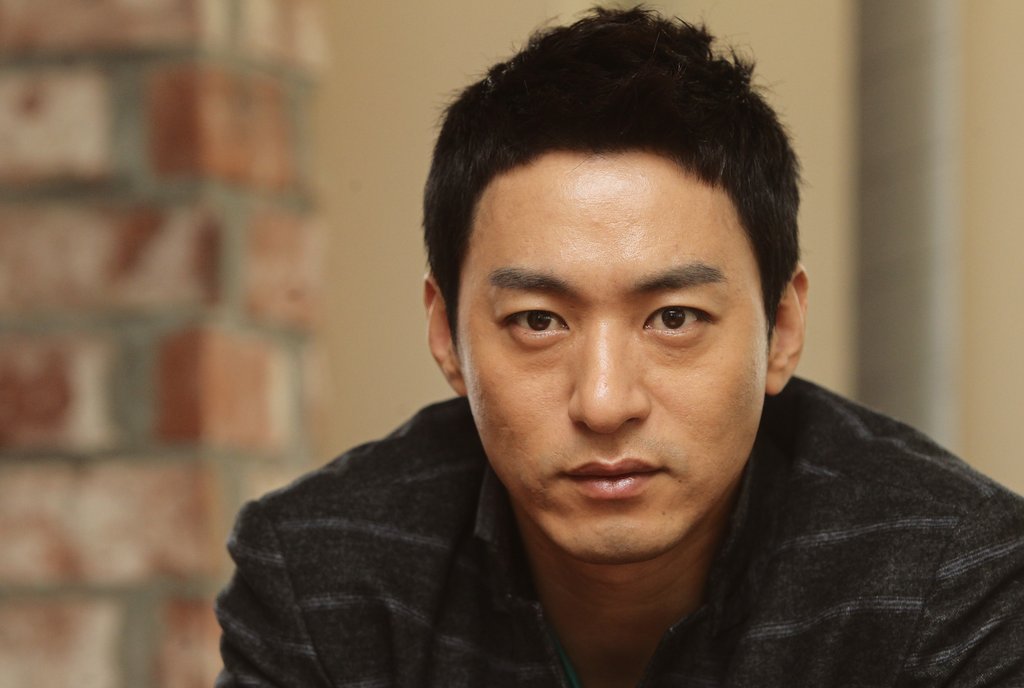