Five other South Korean members of the crew took shelter at a nearly lodge after the four trekkers, along with two local guides in the advance team, lost contact. The five have now been transferred to a safe place, authorities said.

Nepalese authorities began land and air search operations, but have yet to find the missing trekkers, according to the ministry, as inclement weather conditions are making the search difficult. 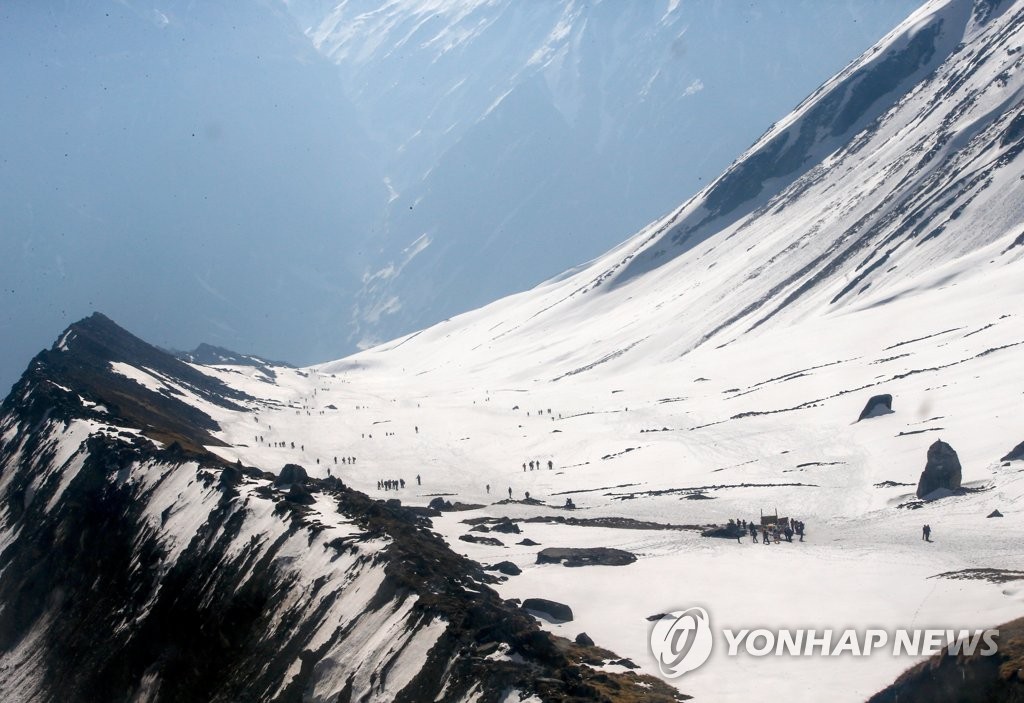 The missing trekkers -- two women in their 30s and 50s and two men in their 50s -- are teachers who were staying in Nepal for volunteer work. Officials said they appear to have gone on a weekend trekking trip.

The South Chungcheong Province Office of Education said a total of 11 teachers from 10 schools left South Korea on Monday to take part in the program that was scheduled to run until Jan. 25.

The other two teachers remained at their accommodations on the day of the hike due to health issues.

A South Korean emergency team comprised of officials from the foreign ministry and the education office, as well as the tourism agency, left for Nepal earlier in the day. Six members of the affected people's families accompanied the officials.

The South Korean mission in Nepal has requested active rescue operations in the area from the local authorities and vowed utmost efforts to provide necessary support to the families of the missing people, the ministry said. 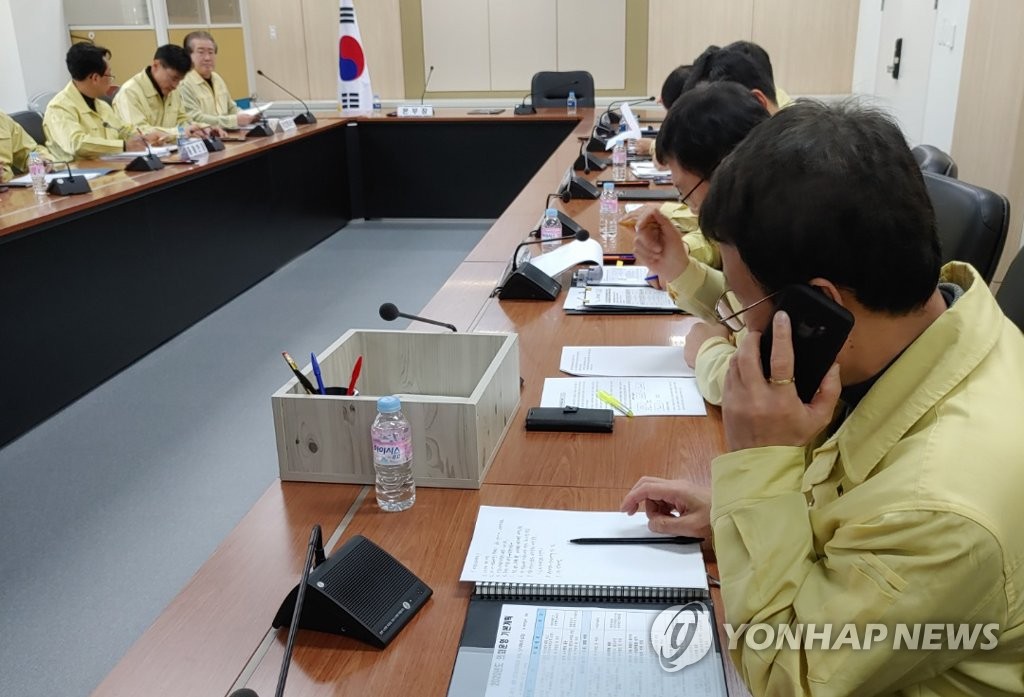