Big Hit said, "Rituals of Care," an exhibition of performances, kicked off at Martin-Gropius-Bau, a modern art museum in the German capital Wednesday as the second leg of the "CONNECT, BTS" art project.

The first "CONNECT, BTS" project opened at London's Serpentine Gallery Tuesday, an exhibition featuring "Catharsis," a series of recreated digital images by Danish media artist Jakob Kudsk Steensen, in the run-up to the band's release of new album, "Map of the Soul: 7," on Feb. 21.

Curated by Stephanie Rosenthal and Noemie Solomon, the Berlin exhibition, a performance series, spans "experimental choreography, healing practices, sonic installations and collective gatherings" to offer radical acts of care and repair, according to the description of the show by the German museum.

"CONNECT, BTS" is a global initiative spearheaded in collaboration with curators from five major cities -- London, Berlin, Buenos Aires, Seoul and New York -- to connect people from across the world through arts.

The art project was designed to dovetail with BTS' philosophy that centers around diversity, love and care for the periphery.

"By connecting with 22 contemporary artists (through the project), BTS is creating the opportunity for a fruitful and democratic cross-pollination between the worlds of rarefied visual art and pop music," according to the museum.

Three more art shows will open in the run-up to the official album release, including the next leg in Buenos Aires on Jan. 21 and two more in Seoul and New York.

Argentinian contemporary artist Tomas Saraceno will unveil his work, "Fly with Aerocene Pacha," in Salinas Grandes in northwestern Argentina, which is known for a vast white desert. 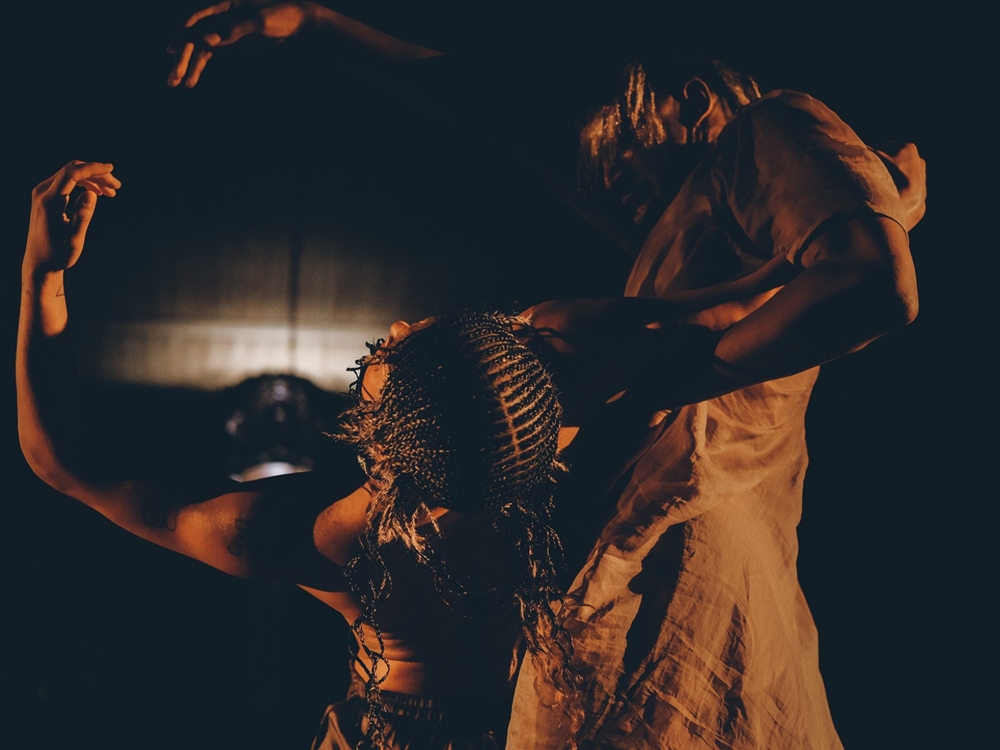