SEOUL, Jan. 22 (Yonhap) -- A 28-year-old man was sentenced to eight months in prison Wednesday for the brutal killing of a lost dog.

The Seoul Western District Court handed down the prison sentence to the man, surnamed Jeong, on charges of breaching animal protection law.

Jeong, who worked at a local fried chicken restaurant, was charged with killing a lost dog in Seoul's western ward of Mapo in October last year. The dog was found with severe wounds to its head.

"The method of the crime was very cruel and showed (Jeong's) contempt toward life. There is also substantial room for criticism regarding the motive of the crime," the judge said, noting that Jeong tried to catch the dog to raise it himself but killed it when it resisted him.

"A jail term is inevitable considering that ... the victim's family are demanding strong punishment and that (Jeong) has been punished several times for violence," the judge said, adding that the court factored in that the crime was not premeditated and Jeong has acknowledged and expressed regret.

Prosecutors had earlier demanded an 18-month jail term for the man. 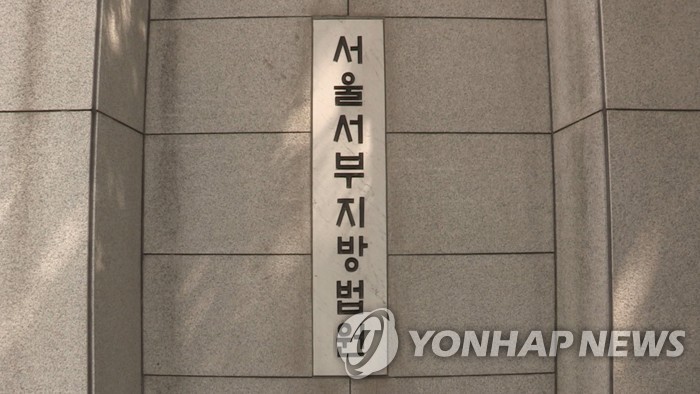 Wednesday's ruling is the latest in a series of stronger punishments for animal abusers.

The same district court in November sentenced a man in his 30s to six months in prison for assaulting and killing a cat.

Earlier this month, the district court in Suwon, south of Seoul, handed down a four-month jail term to a man in his 50s for brutally murdering two cats over two days.