SEOUL, Jan. 25 (Yonhap) -- K-pop super band BTS will dazzle the world music scene with a series of high-profile performances in the United Sates next week ahead of its official release of a new album.

American broadcaster iHeartRadio recently announced an upcoming live show featuring the septet, heralding the band's full-swing return to the public eye in the run-up to the official release of a new album, "Map of the Soul: 7," on Feb. 21.

"Although fans have a lot of upcoming dates to look forward to, they can add one more to the list: January 27th," iHeartRadio said last week on its website.

"The BTS ARMY can watch the band during an exclusive event in Los Angeles, 'iHeartRadio LIVE with BTS' presented by Hot Topic," the broadcaster said.

The Monday show will be closely followed by BTS' much-anticipated showcase of its new single, "Black Swan," during a U.S. TV show the very next day.

Appearing on "The Late Late Show with James Corden" on Tuesday, BTS will stage the emo hip-hop song off the band's upcoming album, according to the band's management agency, Big Hit Entertainment.

"Black Swan," a track under the upcoming full-length album, was pre-released last week before the full release of the album. 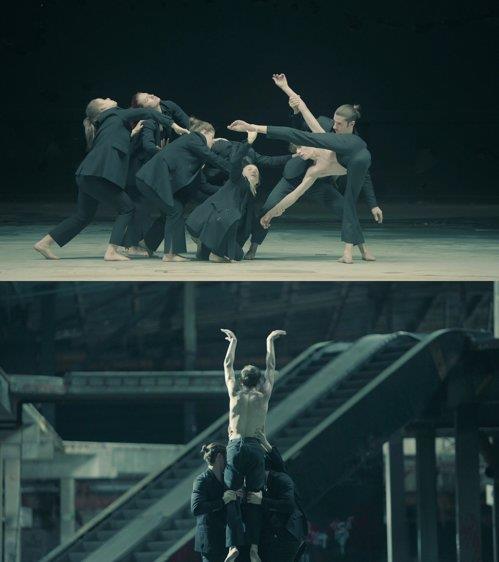 Ahead of the two programs, BTS was also reported to take the Grammy stage next week alongside American rapper and singer-songwriter Lil Nas X during the 62nd Grammy Awards ceremony slated for Jan. 26 at Staples Center in Los Angeles.

U.S. magazine Variety has recently reported that the American artist will be joined onstage by BTS and other musicians when he performs his megahit song, "Old Town Road," during the ceremony.

If confirmed, it will be the K-pop band's second appearance on the Grammy stage after BTS attended the awards' 2019 event as an award presenter. 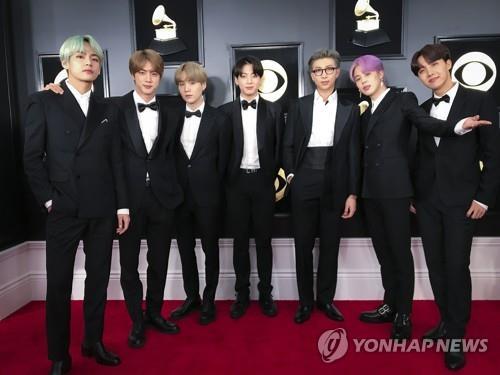