It is a record high number of iTunes album charts conquered by a K-pop girl band, according to the agency, Blockberry Creative.

The list of the 56 territories includes the United States, Australia, Brazil, Canada, Britain, Peru and Egypt.

Including the main track, "So What," "#," -- pronounced "hash" -- has six songs encouraging girls from across the world to move forward and take on challenges. 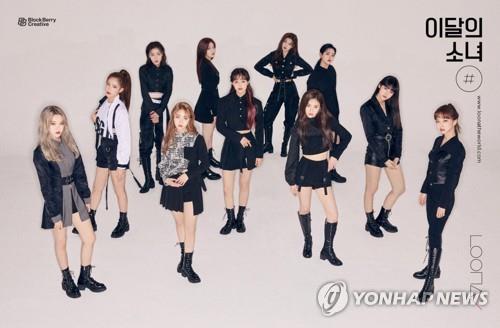