The South Korean tech giant said the Galaxy Z Flip Thom Browne edition sold out just two and a half hours after its website began taking orders at midnight.

Samsung didn't confirm how many Galaxy Z Flip Thom Browne edition phones were sold, but the company said it plans to release an additional batch of the specially designed device in the future.

The limited edition of the Galaxy Z Flip is a collaboration product between Samsung and U.S. fashion brand Thom Browne. It features distinctive Thom Browne signature brand colors on a pebble gray exterior.

The special edition is priced at 2.97 million won (US$2,464) in South Korea, 1.32 million won more than the regular Galaxy Z Flip smartphone. 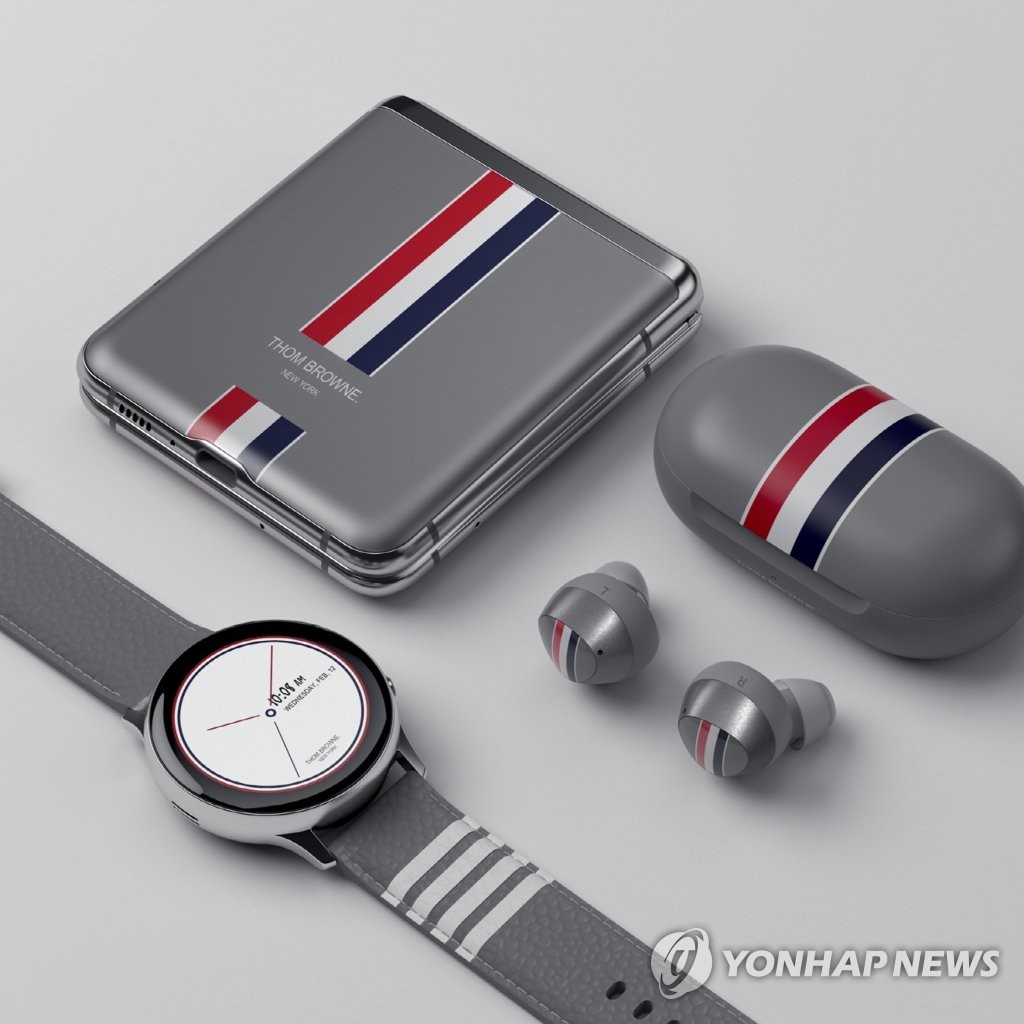