SEOUL, Feb. 28 (Yonhap) -- South Korea's overall industrial output rose in January, but the rapid spread of the new coronavirus is widely expected to have an impact on industrial activities this month, data showed on Friday.

The country's overall industrial output continued to rise for a fourth straight month, posting a 0.1 percent gain in January from a month earlier, according to the data compiled by Statistics Korea.

But production in the mining, manufacturing, gas and electricity industries fell 1.3 percent from a month earlier, while that of the service sector moved up 0.4 percent. 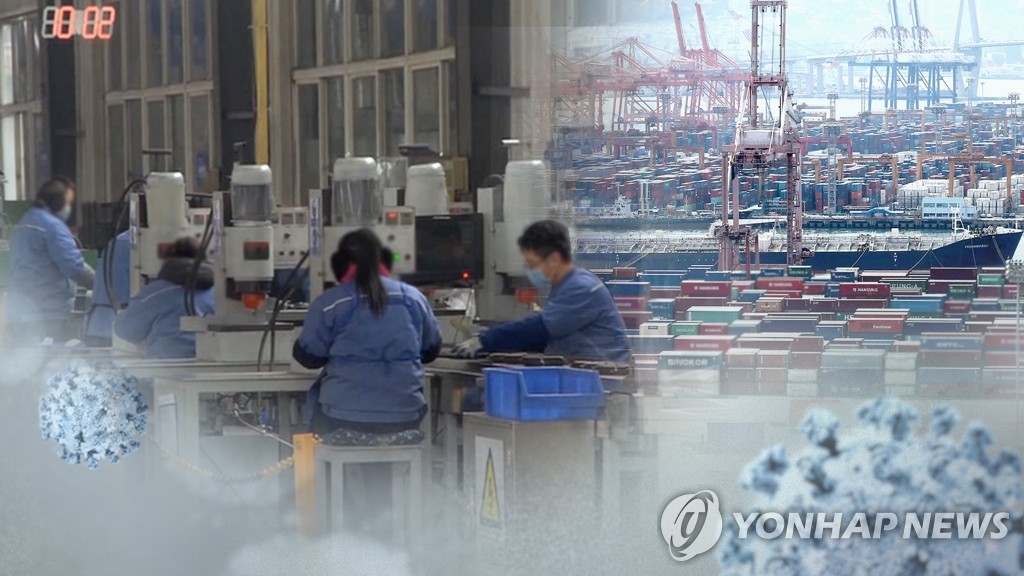 The economic fallout from the novel coronavirus is expected to be reflected in this month's data, but the spread of the new coronavirus had an adverse impact on local industries to some extent, according to the agency.

Production lines at China-based suppliers have been partially or fully shut down amid the COVID-19 outbreak, leading to a shortage of parts for local manufacturers.

"COVID-19 had a partial impact on the production from the service segment, as well as sales from duty-free shops," an official from the agency said. "The full-fledged impact, however, will be reflected in February's data."

The virus has killed 13 people and infected more than 2,000 people in South Korea, prompting some companies to shut down offices and advised their employees to work from their homes as part of precautions.

The performance in January was also affected by Lunar New Year's Day, one of the largest holidays in South Korea, which fell in January this year, it added. 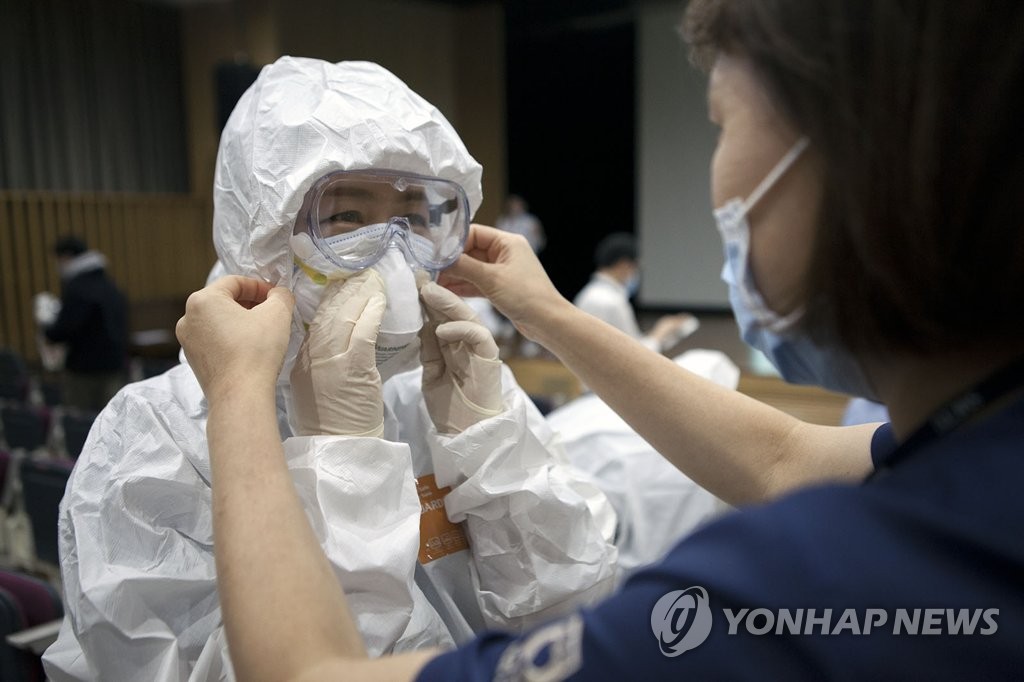 Retail sales and investment in January both lost ground from a month earlier. Retail sales fell 3.1 percent over the cited period, the sharpest decline in nearly nine years, led by falling demand for cosmetics and automobiles, according to the data.

Facility investment decreased by a whopping 6.6 percent in January from a month earlier due to weak sentiment in the machinery and automobile segments.

The decline in the country's facility investment, meanwhile, was largely attributable to a base effect rather than the novel virus, it added.

Production of chips increased 3.3 percent on-month, while that of mechanical equipment decreased 7.1 percent. The production of telecom equipment also fell 24.1 percent amid a lack of new smartphones in the market.

From the service segment, output from the telecom and insurance segments increased 4.4 percent and 3.2 percent, respectively. The tourism segment, however, suffered a 16.6 percent decrease amid the falling number of tourists visiting China.

The average factory operation rate stood at 75.8 percent in January, up 0.6 percentage point from a month earlier.

The index of leading indicators grew 0.1 percent in January from a year earlier, increasing for the fifth consecutive month.

Given increased uncertainties, South Korea's central bank cut its growth estimate for the year by 0.2 percentage point to 2.1 percent on Thursday.