The country's health authorities have checked more than 146,000 people since Jan. 20, when South Korea reported its first case of COVID-19.

"South Korea is currently testing 9,000 to 10,000 people a day, which is significantly more than the numbers being screened in all other countries that have been affected combined," said Jeong Eun-kyeong, head of the Korea Centers for Disease Control and Prevention (KCDC).

In late January South Korea was only able to test a modest 200 people on a daily basis.

Jeong said that the large number of tests is needed because for every person who tests positive, three or four family members and close associates are infected as well. 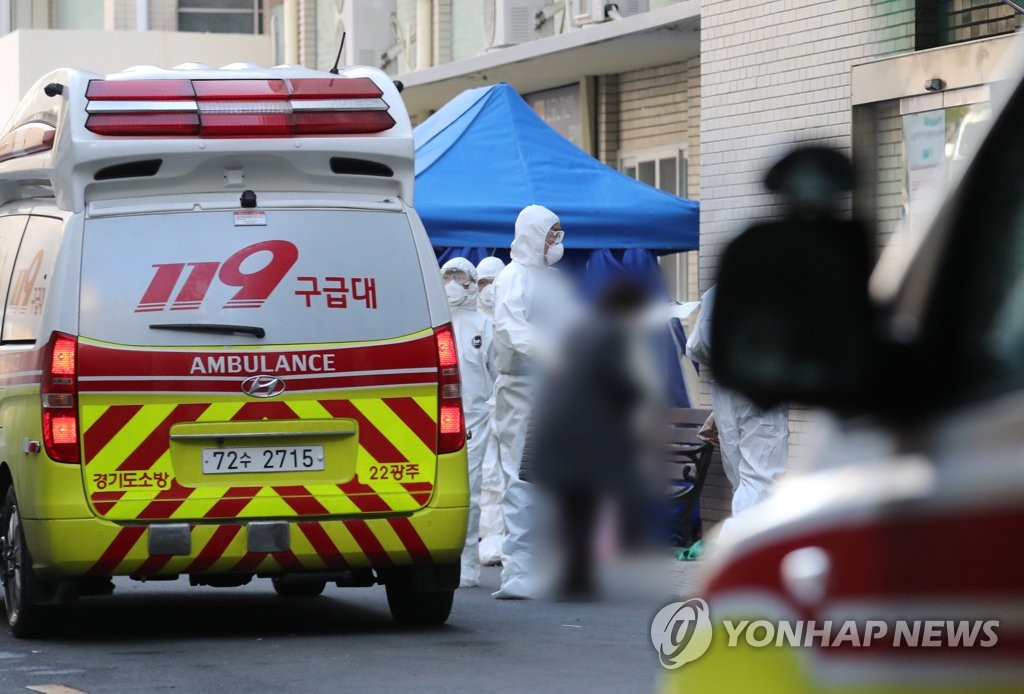 The official said such transmission is taking place because most people don't show symptoms until a few days after being infected.

South Korea has also shortened the process of getting test results to about six hours from the previous 12 hours, a move that has helped the health authorities to swiftly quarantine patients and take other necessary steps.

"The goal is to isolate infected people so they can be treated and don't spread the virus," the health ministry stressed.

So far, 5,766 people have tested positive for the virus, with the death toll hitting 35. There have been 88 people released from hospitals after making a full recovery.

Daegu -- with a population of 2.4 million -- has emerged as a hotbed of coronavirus infection in South Korea, as the country's fourth-largest city accounts for over 75 percent of all confirmed cases.