Private First Class Marissa Jo Gloria was found unresponsive in her room at Camp Humphreys in Pyeongtaek, 70 kilometers south of Seoul, on Saturday and pronounced dead at the scene by emergency medical personnel, according to the 2nd Infantry Division.

The cause of her death is under investigation, the military said, though officials said they do not believe her death has anything to do with the COVID-19 virus.

The 25-year-old combat engineer joined the U.S. Army from North Dakota in January 2019, and arrived here in April that year.

"We are all deeply saddened by the loss and will keep her family in our thoughts and prayers during this difficult time," said Lt. Col. Robert Dion, commander of the 11th Engineer Battalion. 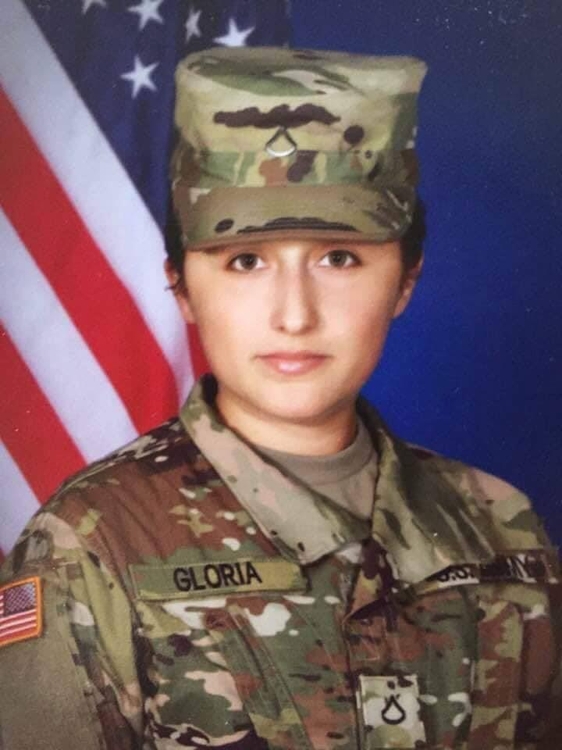