The news came about three months after the 28-year-old, whose legal name is Kim Jong-dae, made a surprise marriage announcement in January in a handwritten letter.

He said at that time that his fiancee was pregnant, announcing that he would marry the woman in a closed-door ceremony.

The decision made Chen the first of the nine EXO members to get married and become a father.

Some angry fans staged protests, demanding Chen leave the band, but SM and the team said he will retain his membership in the band.

Chen debuted in 2012 as the main vocalist of EXO, which went on to garner a sensational number of fans in and outside of Korea. 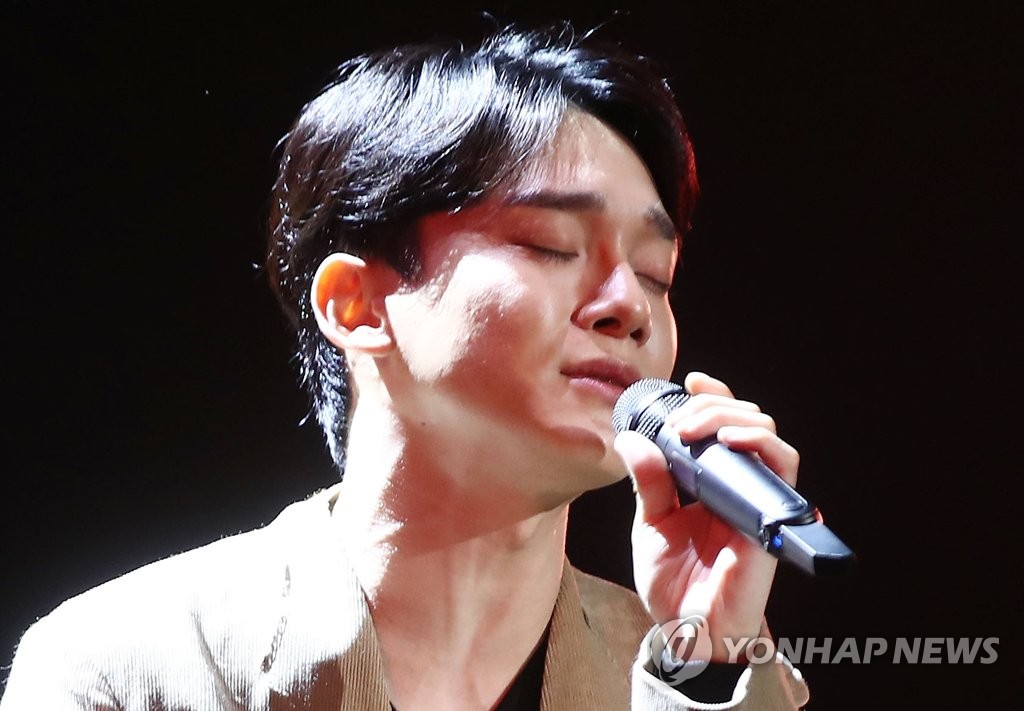