WASHINGTON, May 5 (Yonhap) -- North Korea continues to view its nuclear program as "essential" to the protection of its regime, but may be willing to give up "some" nuclear and missile capabilities in exchange for sanctions relief and other gains, the nominee to be U.S. director of national intelligence said Tuesday.

John Ratcliffe's assessment suggests that North Korea is unlikely to completely dismantle its nuclear and ballistic missile programs as the U.S. has insisted North Korea agreed to do during the first summit between President Donald Trump and North Korean leader Kim Jong-un in June 2018.

"Based on what I have seen as a member of HPSCI and on briefings, I believe that North Korea continues to view nuclear weapons as essential to protect the regime from military action and to gain standing in the international community," Ratcliffe wrote in response to questions from the Senate Select Committee on Intelligence ahead of his nomination hearing Tuesday.

The nominee serves on the House Permanent Select Committee on Intelligence as a Republican congressman representing a district in Texas.

"North Korea may be willing to trade some nuclear and missile concessions for sanctions relief and other political and security benefits," he added. 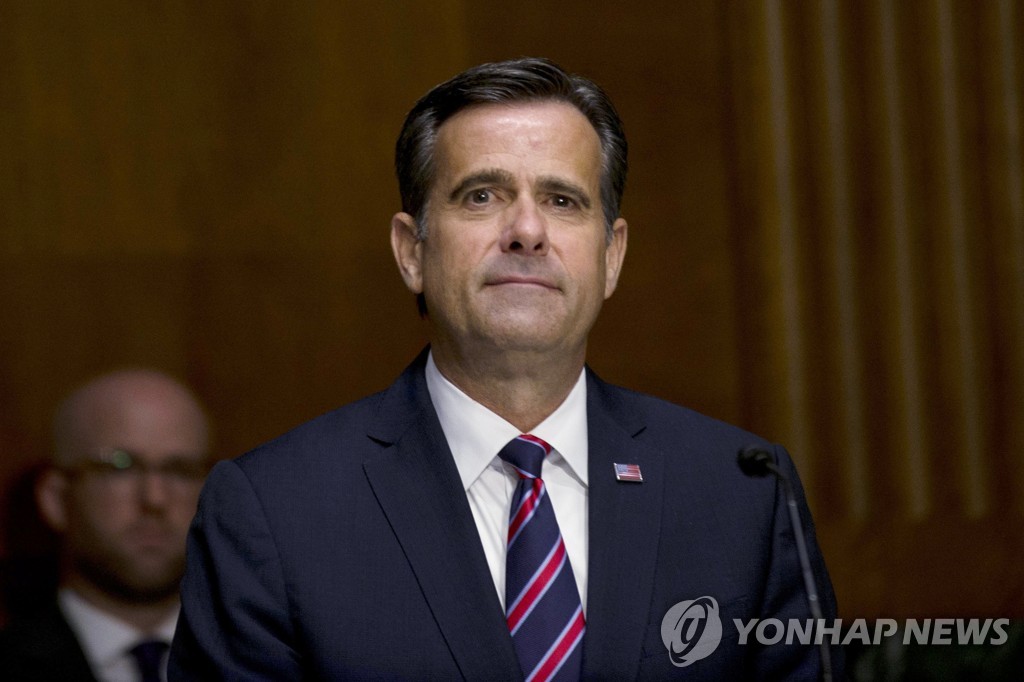 Denuclearization negotiations between Washington and Pyongyang have stalled for more than a year due to differences over how to match the North's denuclearization steps with U.S. concessions, including sanctions relief.

In the meantime, North Korea is believed to be increasing its nuclear stockpile and improving its missile capabilities through continued testing.

"The North Korean regime's continued possession of nuclear weapons and pursuit of systems capable of delivering them remains deeply concerning," Ratcliffe wrote in a separate statement. "The threat these weapons pose to the United States and our allies in the region cannot be overstated. We must remain focused on this threat and ensure
policymakers have the information they need."

During the hearing, Ratcliffe was asked if he believes there has been progress in reversing North Korea's nuclear development.

He responded that with the level of information he currently has, he is unable to answer, but the danger North Korea represents is the same.

Asked if the intelligence community is doing enough to collect information against "hard targets" such as North Korea, he responded affirmatively.

"As you know, the challenge with North Korea is visibility, and I think that my impression from the outside, like you, as a member of an oversight committee of intelligence, is that we have very good collection," he said.

"And I will commit that if we are not doing enough ... I will make it a high priority to improve any standards that we may need to employ," he added.