SEOUL, May 20 (Yonhap) -- In recent years, many famous TV shows that had lasted around 20 years at public TV stations like KBS and MBC have disappeared into history amid changes in the media landscape.

Over the past three years, the two broadcasters have ended or launched a complete facelift of around 10 long-running programs.

Kang Suk and Kim Hye-young, hosts of "Singgeulbeonggeul Show," left the renowned MBC radio program earlier this month as part of the station's reshuffle. The satirical talk show replaced its main hosts for the first time in 33 years since the duo teamed up for the production in 1987. 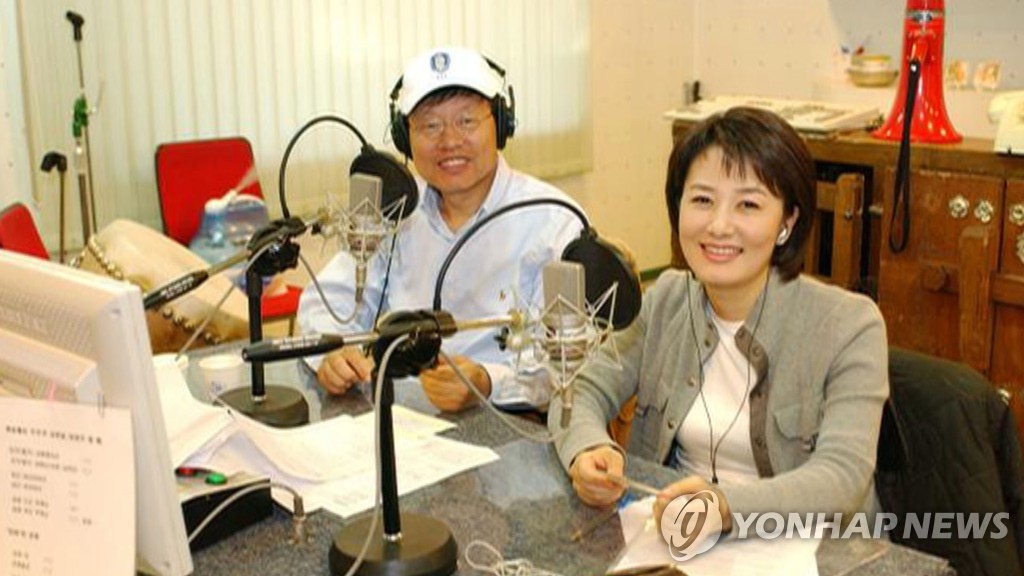 Experts said those decades-old programs have failed to stand the test of time and remained as memories of bygone days amid rapidly changing trends in the media industry.

With the emergence of new platforms like YouTube and Netflix, once-popular TV programs have become out of date, as they cannot capture the hearts of young viewers familiar with short, instant content on their smartphones, they said.

"The word 'long-running' means it is hard to catch up with the latest trends," said culture critic Jeong Duk-hyeon. "It's difficult for a show to gain popularity with its old trend at the same time."

Still, he noted it is necessary for public TV stations to seek ways to promote diversity and interest in their programs despite low viewership ratings or lack of attention.

"They can terminate less-appealing shows, but they have to come up with alternatives," he said.