SEOUL, May 20 (Yonhap) -- Actress Lee Min-jung on Wednesday denied allegations that she partied in Seoul's nightlife district of Itaewon after the area emerged as a hotbed for coronavirus cluster infections earlier this month.

"Lee did not visit Itaewon. Instead she went to a friend's birthday party at a cafe in Cheongdam (in southern Seoul). All she did was take a picture while dropping off a gift," a representative at MSTeam Entertainment, Lee's management company, told Yonhap News Agency over the phone on behalf of the actress.

Sports KyungHyang, a sports and entertainment publication, reported that the actress, who is also the wife of leading South Korean actor Lee Byung-hun, ignored social distancing guidelines to attend a birthday party for a fashion industry insider in Itaewon on May 9, when public concerns were mounting over the spread of new infections linked to the neighborhood.

"There probably was a misunderstanding after one of her friends posted a picture on social media," the MSTeam representative said.

South Korea has recorded over 180 cases related to infections at entertainment facilities in Itaewon. In Seoul alone, 100 infections traced to the Itaewon case have been reported as of Wednesday morning, becoming the largest cluster reported in the capital. 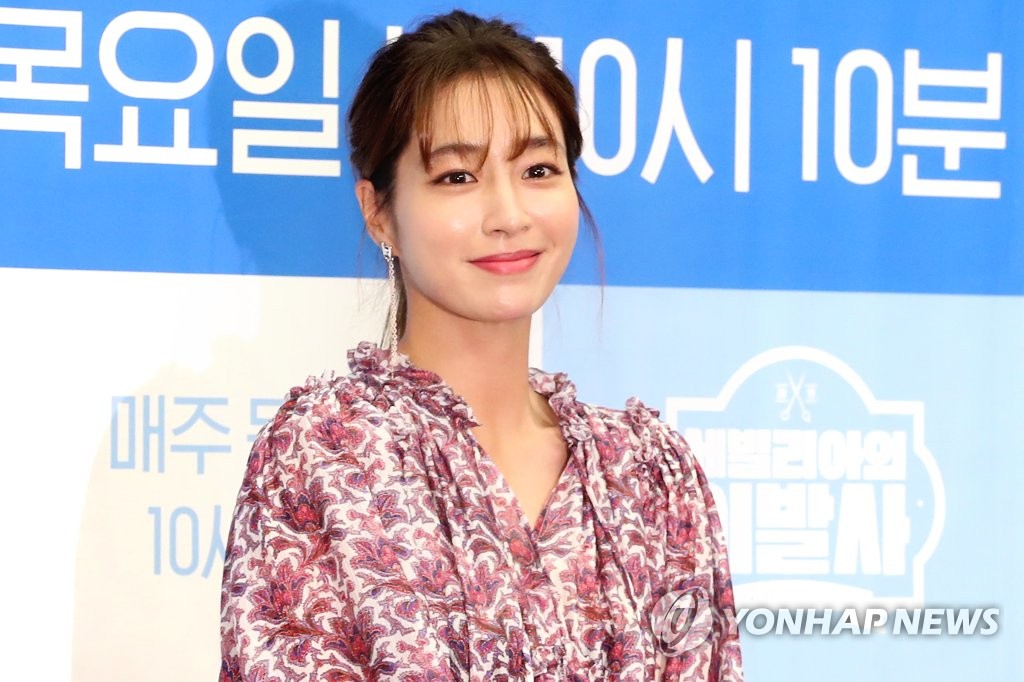 The actress Lee also offered an apology over the incident, saying through her agency that she now thinks she should have refrained from attending such a meeting. She then promised to be more cautious in her actions in the future.

Sports KyungHyang also reported that besides Lee, a number of other celebrities -- including Hyomin, a member of girl group T-ara; actress Kim Hee-jung; and actress Lee Joo-yeon -- attended the May 9 birthday party.

Hyomin and Kim said through their management agency, Sublime Artist Agency, that they will reflect on their "careless" acts, no matter the reason behind them, while actress Lee Joo-yeon also expressed regret over the incident through her management agency.