SEOUL, May 21 (Yonhap) -- Late South Korean pro wrestling legend Kim Il will be reburied in a national cemetery this week, in recognition of his achievements and contributions to sports development, the country's top sporting governing body said Thursday.

According to the Korean Sport & Olympic Committee (KSOC), the Ministry of Patriots and Veterans Affairs has approved Kim's interment at the Daejeon National Cemetery in Daejeon, some 160 kilometers south of Seoul.

The reburial of Kim, who died of a heart attack in 2006 at age 77, will take place on Friday, according to the KSOC.

Kim was the godfather of the South Korean pro wrestling industry. Known for his head-butt knockouts, he was a star wrester in both South Korea and Japan in the 1960s and 1970s.

He was awarded three classes of South Korea's Order of Sports Merit. He was also named as KSOC's sports heroes in 2018 and inducted into the country's Sports Hall of Fame.

Kim is the fifth sports figure to be buried in a national cemetery, including late marathoners Sohn Kee-chung, who won gold medal at the 1936 Berlin Summer Olympics, and Suh Yun-bok, the winner of the 1947 Boston Marathon.

The burials are part of KSOC's project to promote sports value in society and boost pride of athletes. 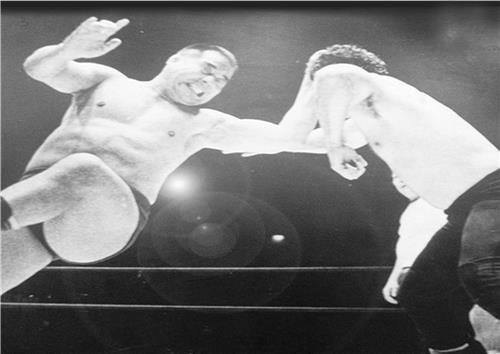