SEOUL, May 21 (Yonhap) -- A Japanese man has been arrested on charges of violating self-isolation rules during the novel coronavirus pandemic.

Seodaemun Police Station in Seoul said Thursday that they've detained the 23-year-old man for allegedly going outside while under two-week self-isolation. He is the first foreign national to be arrested for breaking the quarantine rules currently being enforced in the country.

The man arrived in South Korea on April 2 and tested negative for COVID-19. He was ordered into two-week isolation, but police said he went outside on eight different days during that period.

Police said they caught the man outside his residence by studying surveillance camera footage and his credit card transaction records.

South Korea has come down hard on those who have breached self-isolation rules due to concerns that violations could cause community infections. 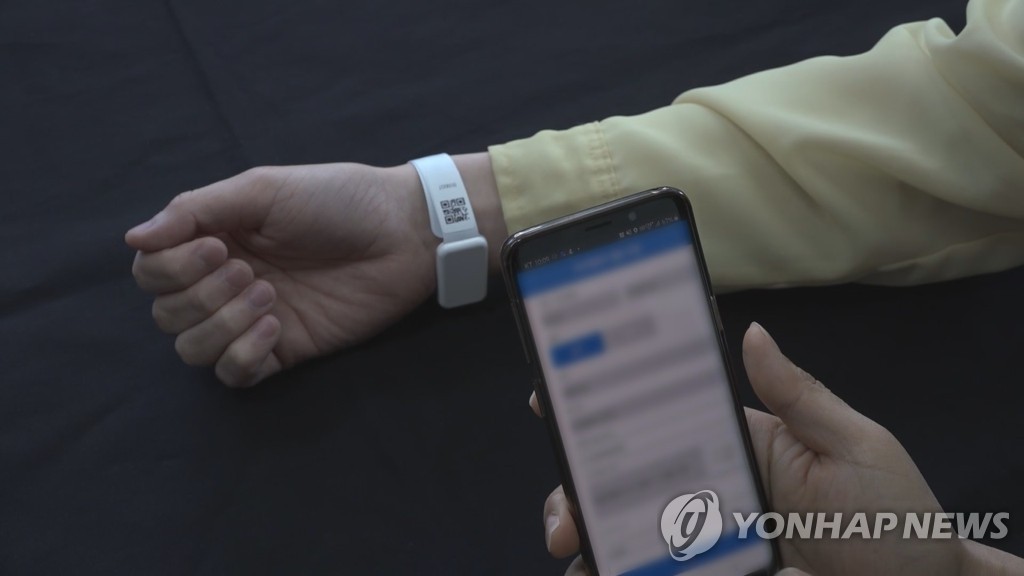