SEOUL, May 22 (Yonhap) -- As names go in women's golf, it doesn't get much bigger than these two for South Korean fans: world No. 1 Ko Jin-young and No. 3 Park Sung-hyun.

Ko and Park are scheduled to duel in a charity skins game on Sunday, giving local fans more to cheer about after they celebrated the return of the sport last week. 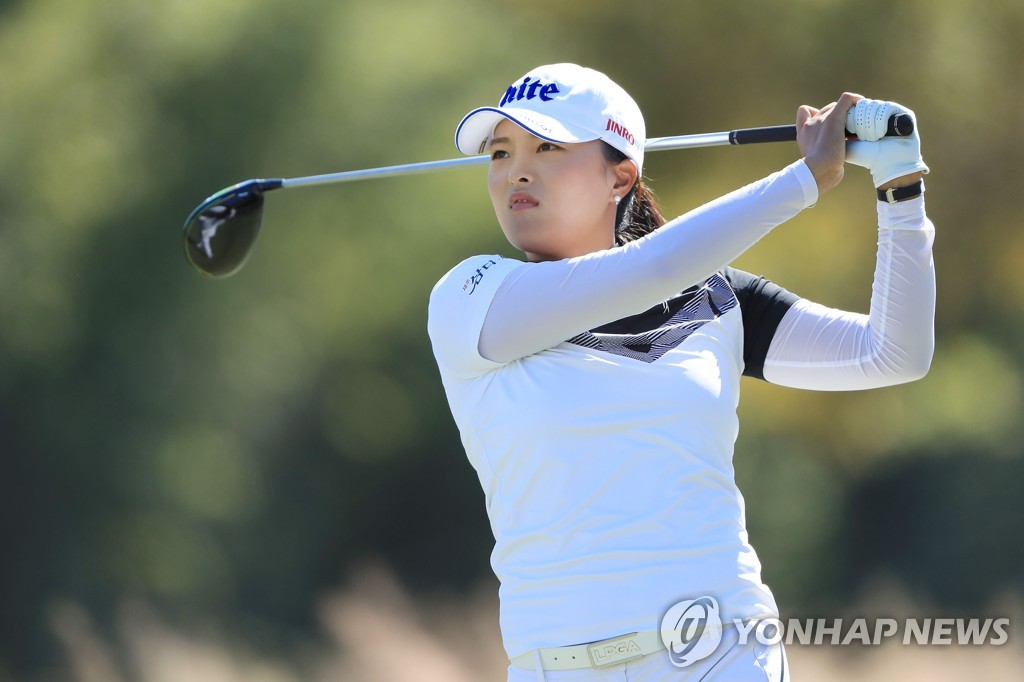 Ko and Park, who have combined for four LPGA major titles over the past three seasons, will play a skins match, meaning the player with the lowest score on a given hole will win money. If the players are tied on one hole, the money at stake carries over to the next hole.

The total purse is 100 million won (US$81,510), and the two players will donate their winnings to charities of their choices.

The LPGA Tour has been on hold since mid-February due to the coronavirus pandemic, and Ko, who had planned to make her season debut in March, has yet to play a competitive round in 2020.

Park had been in the same boat before making her first tournament appearance last week at the Korea Ladies Professional Golf Association (KLPGA) Championship. The rusty Park missed the cut. 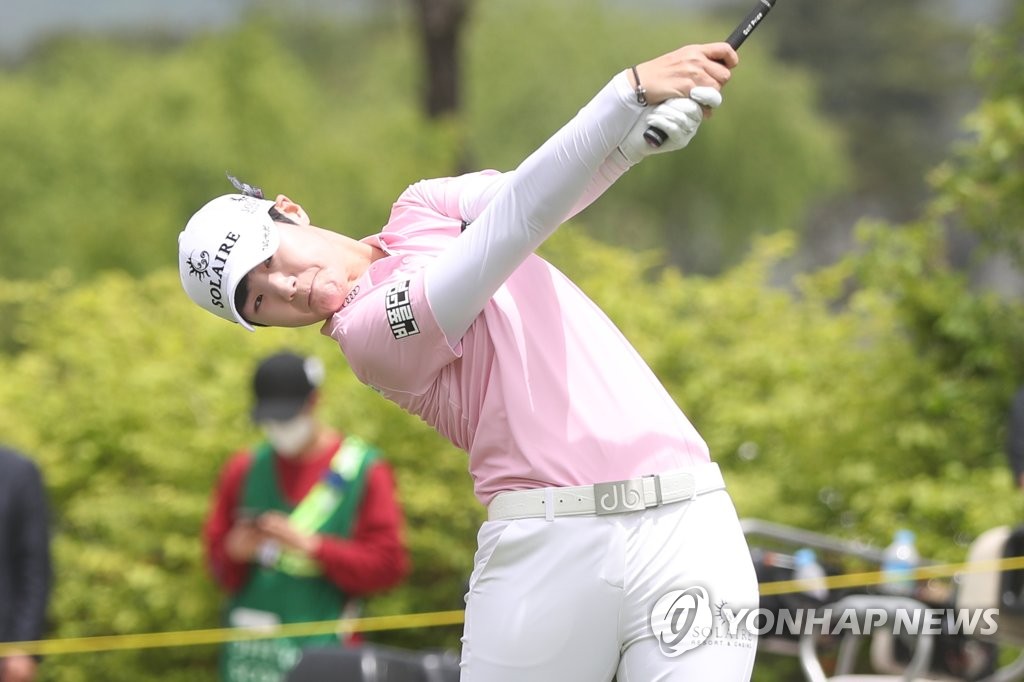 Ko enjoyed an outstanding 2019 season, counting two majors among her four titles while also sweeping the Player of the Year, the money title, the Vare Trophy as the scoring leader, and the Annika Major Award, given to the player with the best performance across five LPGA major tournaments. Ko won the Rookie of the Year in 2018.

Due to lingering COVID-19 concerns, the skins match will be played without fans. The players, their caddies and other matchday officials must all go through temperature checks. 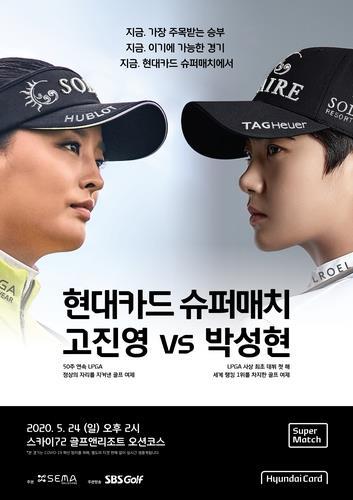