SEOUL, May 23 (Yonhap) -- Popular girl group TWICE will make a comeback with its ninth EP, "More & More," next month, the first in a series of major K-pop comebacks expected to heat up the early summer chart race.

JYP Entertainment's nine-piece multinational team will release its new record on June 1. It will be the band's first collection of songs since the previous EP, "Feel Special," from September of last year.

The title song, which shares the same name as the EP itself, was produced by JYP founder and chief producer Park Jin-young. Park is behind several of TWICE's past hits, such as "What is Love," "Signal" and "Feel Special."

Aside from Park, a team of international songwriters and producers, including MNEK of Britain, Zara Larsson of Sweden and American singer-songwriter Julia Michaels, also joined the production.

Several members of the group also chipped in creatively for the first time, with Nayeon writing the lyrics for "Make Me Go," and Jeongyeon and Chaeyeong involved in the lyrics and rap segment for "Sweet Summer Day."

The title track "More & More," according to JYP, is a tropical house number, with lyrics on intensifying emotions as romantic relations move forward.

The return will bring back together all nine members after Mina, one of the group's three Japanese members, had been absent since late 2019 due to health issues. 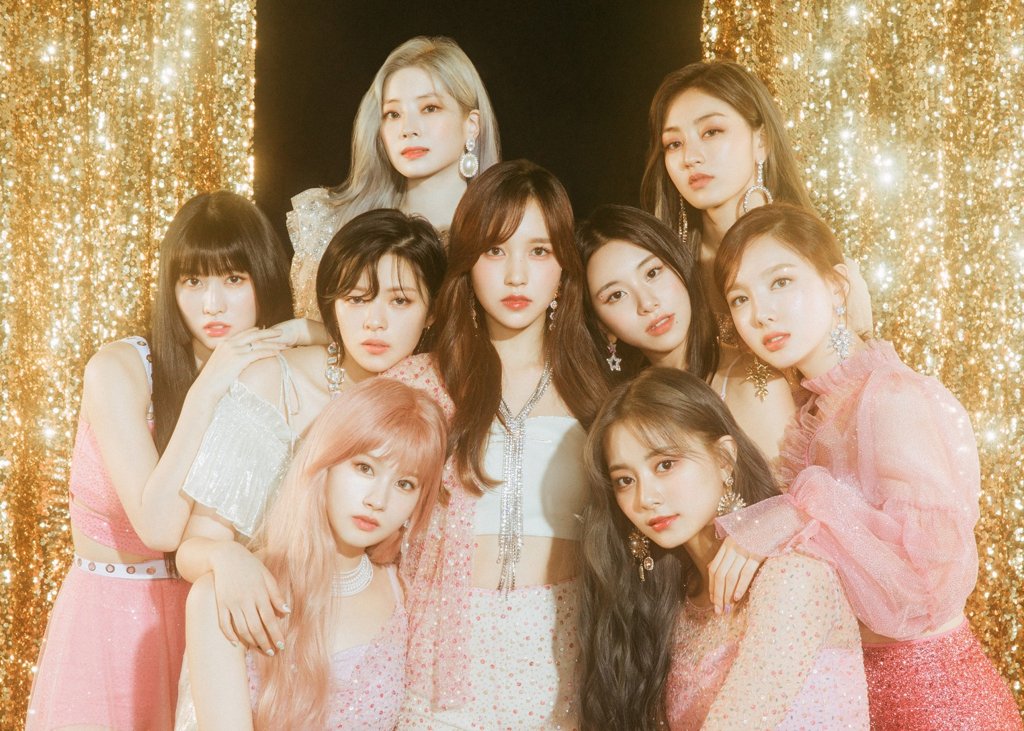