Prosecutors suspect Samsung's top management was involved in efforts to facilitate Lee's managerial succession from his ailing father, Lee Kun-hee, and may have intentionally lowered the value of Samsung C&T prior to its merger with Cheil Industries to help benefit the heir apparent.

Lee was the largest shareholder in Cheil Industries, an affiliate that produces textiles, chemicals and electronic chemical materials, with a stake of 23.2 percent. That means a fall in the valuation of Samsung C&T paves the way for a merger ratio advantageous to the Samsung heir.

Lee is said to have denied the allegations.

The prosecution service's investigation seems to have gained steam this year with fresh rounds of a probe into the group's top management amid reports that it's nearing an end. 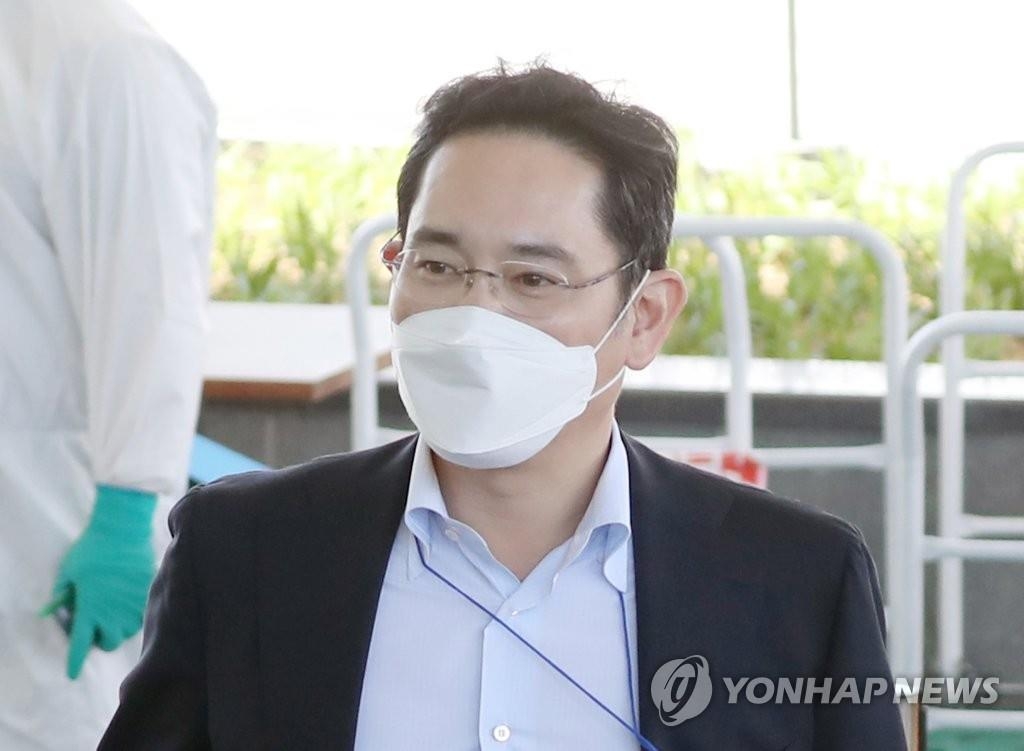