SEOUL, June 20 (Yonhap) -- Leading female voices in K-pop today are gearing up for comebacks later this month, closing off the first half of the K-pop industry's 2020 release calendar largely shaken up by the new coronavirus pandemic.

Solo artist Sunmi plans to make a comeback with her new single, "Pporappippam," on June 29. The song marks Sunmi's first new material in 10 months since her hit single "Lalalay" from last year.

For her new song, the ex-Wonder Girls member partnered with DJ and producer Frants. The producer was involved in co-creating Sunmi's past hits "Siren" and "Lalalay." As usual, Sunmi was in charge of the lyrics of her new song.

Sunmi shared a promotional image for "Pporappippam" on her social media on Wednesday, striking a chic look dressed in a leopard print dress. 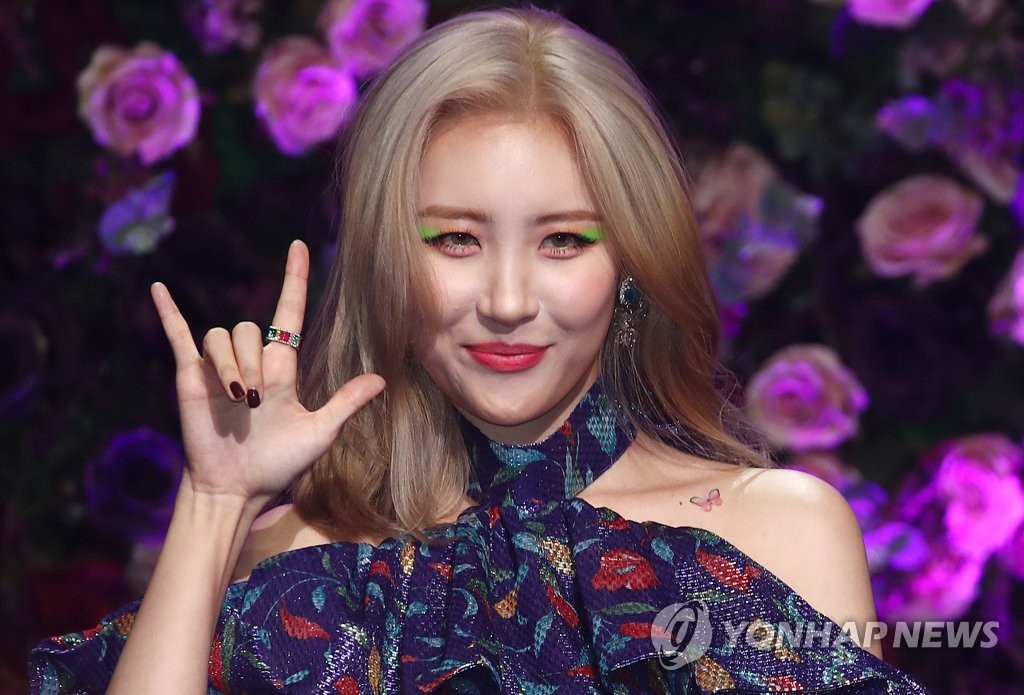 Hwasa, the magnetic power singer of girl group Mamamoo, has also announced a comeback with her first solo EP album "Maria," which will be released on June 29 as well. It will be the singer's first new material since her solo debut song "Twit" from February of last year.

The songstress, known for her powerful vocals and electrifying stage presence, became a household name from her frequent appearances on MBC TV's reality program "I Live Alone," sharing the more personal and freewheeling aspects of her private life. 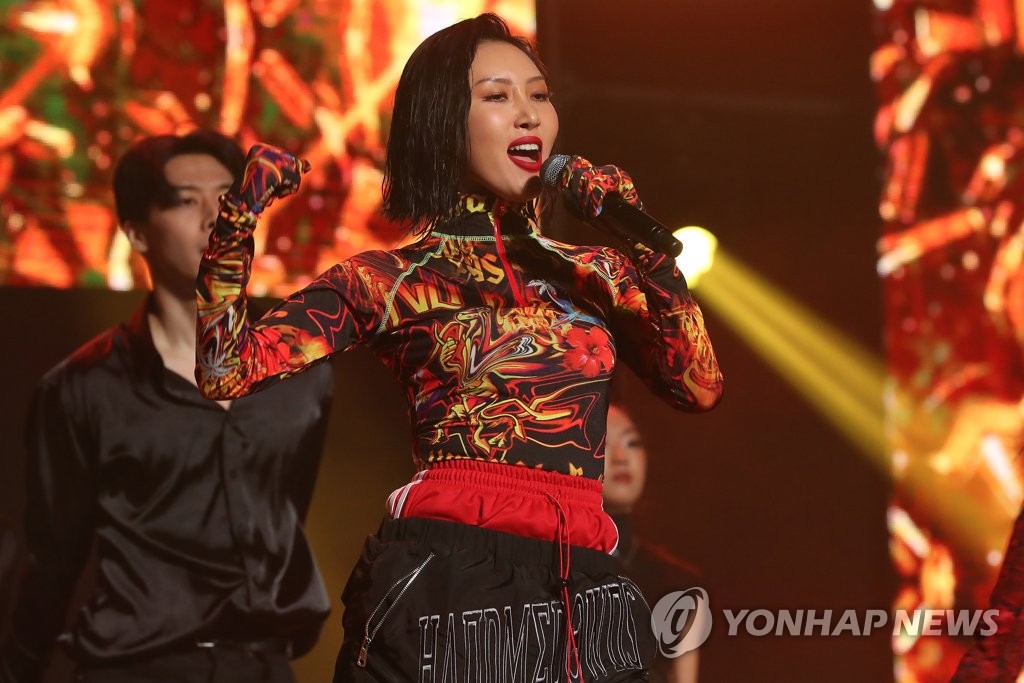 K-pop girl group BLACKPINK is also making a comeback next Friday with "How You Like That," a pre-release single from the band's first studio album to be fully unveiled in September.

According to the band's label and management agency, YG Entertainment, the quartet will make its global comeback debut on "The Tonight Show Starring Jimmy Fallon" on American television network NBC on June 26 (local time).

YG has announced that the band's new album will be released under a three-tier scheme, with the first single release coming this month followed by another track sometime between July and August.

One of the biggest K-pop girl groups today, BLACKPINK landed a successful debut in 2016, storming multiple music charts back to back with their edgy hip-hop tracks "Whistle" and "Boombayah."

The team has maintained a winning streak at home and overseas, with the EP "Kill This Love" from last year peaking at 24th on the Billboard 200 albums chart, and its song of the same name ranking as high as 41st on the Billboard Hot 100 singles chart. 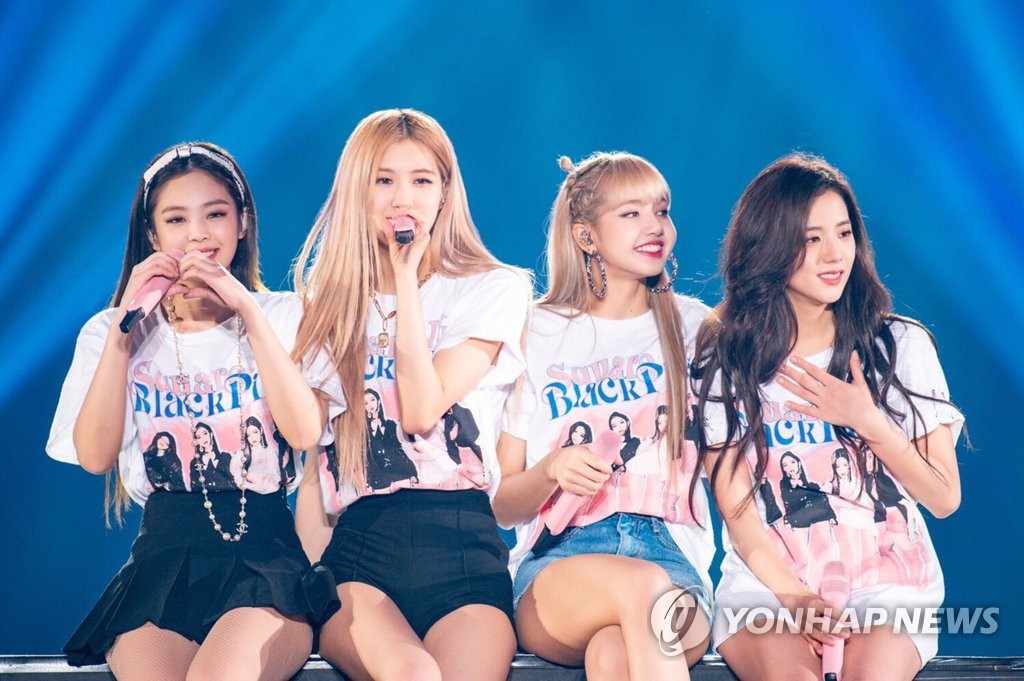