WASHINGTON, June 21 (Yonhap) -- A former commander of U.S. Forces Korea has urged readiness in the face of North Korea's growing threats, saying the communist nation's demolition of an inter-Korean liaison office was a clear signal of hostile intent.

Retired Army Gen. John Tilelli spoke to Yonhap News Agency about recent developments on the Korean Peninsula, his "very strong feelings" for the country in which he served from 1996-1999, and preparations for a $23 million "wall of remembrance" that will honor veterans of the Korean War.

The virtual interview took place only days after North Korea blew up an inter-Korean liaison office in its border city of Kaesong, beginning to implement a series of measures it has threatened to take to protest defectors' flying of anti-Pyongyang propaganda leaflets into the North.

Concerns have mounted over what actions North Korea will take next, especially militarily. 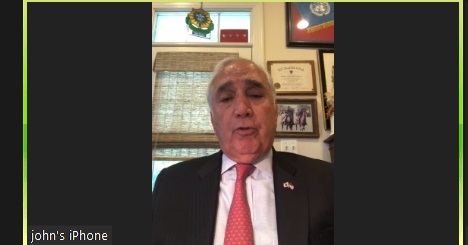 "I think, number one, we ought to be ready," Tilelli said. "Readiness is very important. Readiness is important to counter any additional provocations that North Korea may do."

"So in my mind's eye, exercises are important," he added. "In my mind's eye, deterrent capability is important. In my mind's eye, we should not expect that North Korea will stop their provocative acts. Because when you think about a provocative act, destroying something that was intended to bring a closer relationship between North and South, and peace to North and South -- when you destroy that, you are sending more than a message of building; you are sending a message of intent. They no longer intend to act peacefully."

Tilelli said that given the continued threat from North Korea, he does not believe President Donald Trump will pull troops from the South. Trump has already said he will reduce U.S. troop levels in Germany. 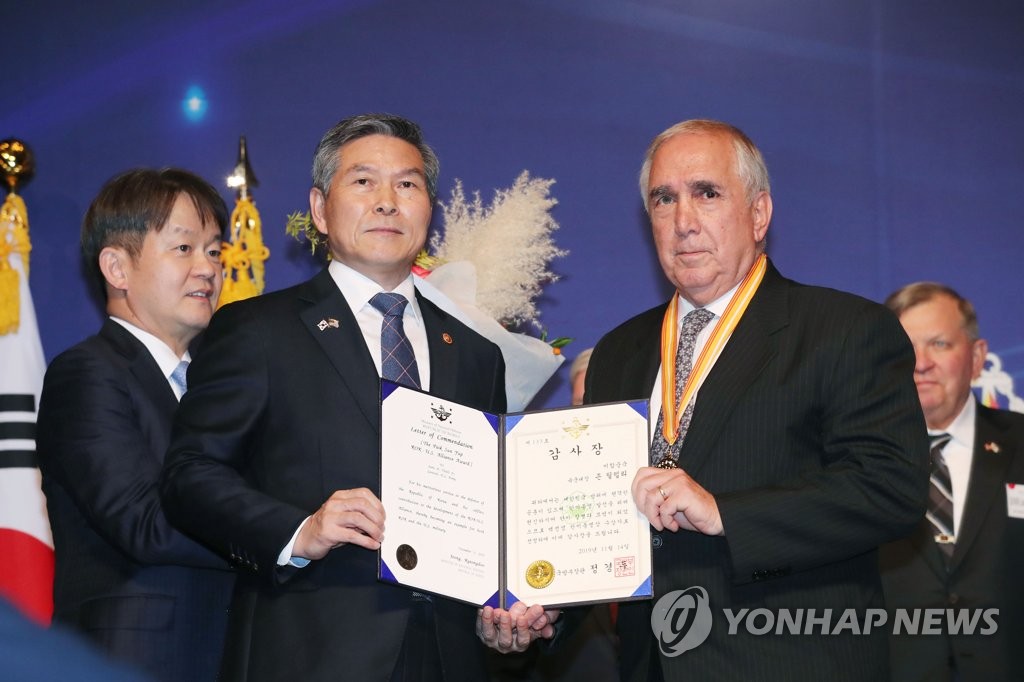 Tilelli was also hopeful that the allies will reach a deal on sharing the cost of stationing the 28,500-strong USFK.

"Frankly, having been involved in Special Measures Agreements over time, when I was assigned to the Republic of Korea, there's always controversy," he said, referring to the burden-sharing agreement that has yet to be renewed this year amid Washington's demands for a significant increase in Seoul's contribution.

"It always takes time to resolve. And it will be resolved," he added. "It works out through diplomacy. It works out through parties who have the best interests for the Republic of Korea in mind. And in my view, and I say this all the time, and I know it's very difficult for someone who's looking at dollars and cents: It's not a matter of dollars and cents or won. It's a matter of providing the right security to the people of the Republic of Korea and protecting the people and the country of the Republic of Korea. And if that is your utmost goal, which in my mind's eye, it always is, you will come to an agreement. I think we will come to an agreement."

Back at home, Tilelli is dedicated to honoring the veterans who fought in the Korean War, which on June 25 will mark the 70th anniversary of its outbreak.

As of now, the project has raised nearly $4 million, with commitments from the South Korean government and other donors to provide more.

"When you send a service member to fight, he's not thinking about, 'Well, will the government take care of me? Will they support me afterwards?'" Tilelli said. "They want to make sure that they're not forgotten and the cause is great.

"And when you look at the Republic of Korea and that free democracy," he added, "anyone who's visited there knows that the cause was exactly right. It's a wonderful democracy today because of that." 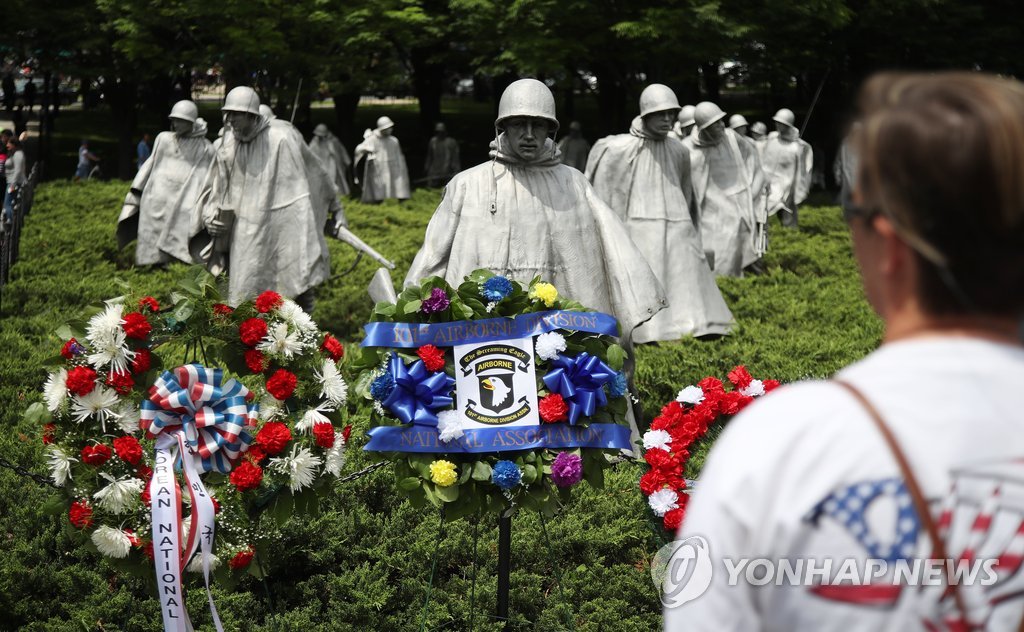