SEOUL, June 26 (Yonhap) -- Members of K-pop girl group BLACKPINK said Friday they felt a deeper sense of responsibility when releasing their new song, "How You Like That."

"This may sound too lofty but we want to send out a positive and hopeful message through the new song," BLACKPINK's main singer Jisoo said during a press conference held for the release of the group's new song.

She added, "We tried to sing with the confidence and strength to stand up and not relent in the face of difficult situations."

The press conference was held at Lotte Concert Hall in eastern Seoul and live streamed on YouTube.

One of the biggest K-pop girl groups today, BLACKPINK of YG Entertainment landed a successful debut in 2016, storming multiple music charts back to back with their edgy hip-hop tracks, "Whistle" and "Boombayah." Other hits include "Playing With Fire" and "Kill This Love."

"How You Like That" is the first of the four-piece act's two pre-release singles from its first studio album scheduled to come out in September. A follow-up single was announced for sometime during July or August.

The new song has more powerful hip-hop sounds that the group's back catalog, according to the band. It also incorporates various atmospheric twists that will keep listeners entertained, members added.

"We tried to include powerful hip hop elements without losing our distinct color. The song begins with strong orchestral sounds but also has a twist in the end," Jisoo said. 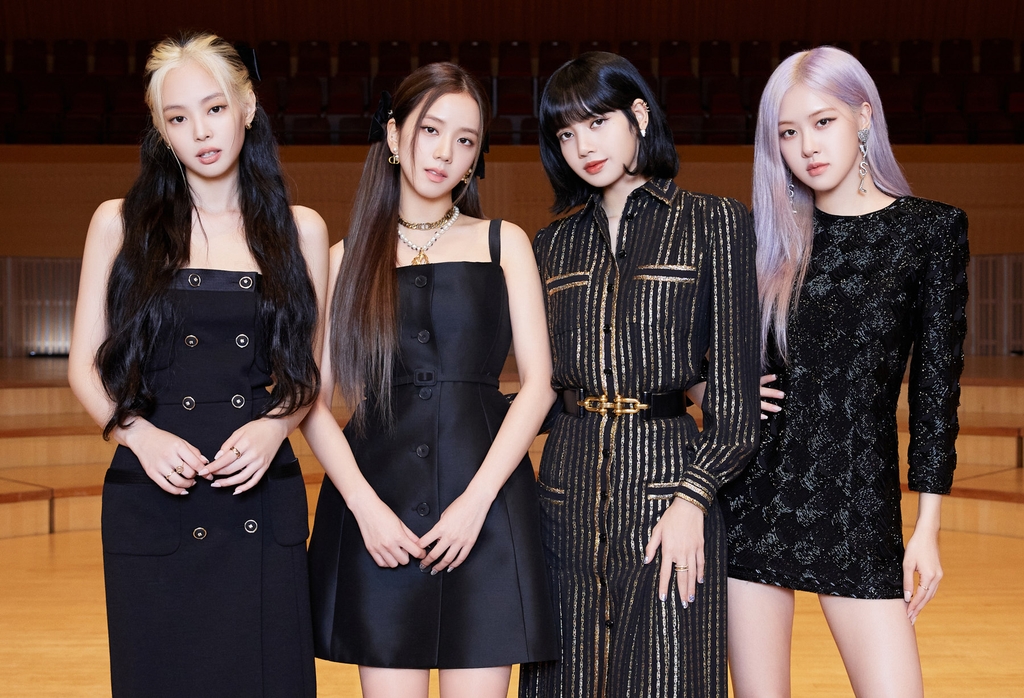 The group has put out several teasers previewing what appears to be a dark and edgy music video. Singer-rapper Jennie said that a lot of thought was put into creating synergy between the group's latest concept and the set production.

"The 'How You Like That' music video has various atmospheric variations while the concept shifts according to the mood and sets. We put in a lot of thought in creating synergy in a visual sense," Jennie explained.

Last year, BLACKPINK made several high-profile appearances on major U.S. television shows, including CBS' "The Late Show with Stephen Colbert" and ABC's "Good Morning America." This time, the group is scheduled to appear on "The Tonight Show Starring Jimmy Fallon" on NBC.

"We feel once again that our music is universal and that barriers in language or culture are not problems for music," singer Rose said.

"We think a lot about our responsibility in spreading positive influence. To the people who love our music and root for us, I want to tell them to love yourselves and always be confident," she said.

"We spoke with Lady Gaga over the phone in the beginning. It was such an honor for her to tell us that she loved our uniqueness and color and was our fan," Jennie said. "(She) was an artist who we respected and adored even before we debuted. It was an unbelievable situation. We had fun and were happy for the great work."

Jisoo further chimed in, "The very act of collaboration influences one another positively. We can present new aspects through musical exchanges. It's a good opportunity to stimulate one another and create inspirations." 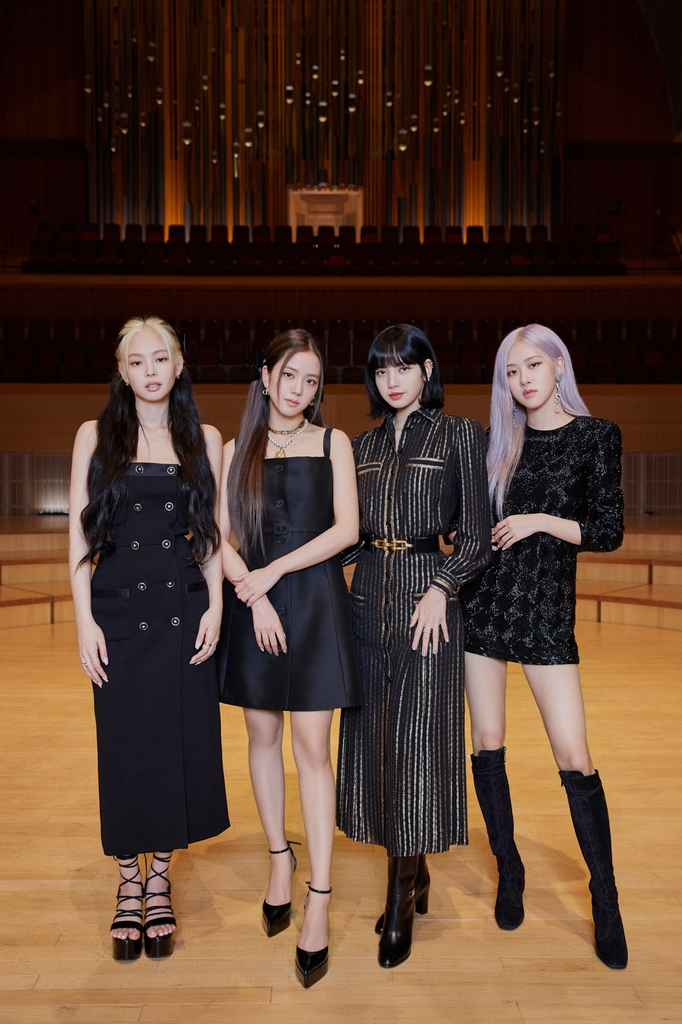