SEOUL, June 26 (Yonhap) -- A South Korean baseball player was suspended indefinitely by his team on Friday over allegations that he sexually harassed a minor.

The Lotte Giants of the Korea Baseball Organization (KBO) said catcher Ji Seong-jun has been removed from the team's roster and they have reported the case to the league office. Ji, who has bounced between the KBO and its minor league, Futures League, in 2020, will remain suspended until the KBO determines its potential discipline against him.

The accuser claimed in a social media post on Thursday that Ji, 26, grabbed her hand and put his arm around her waist against her will. The Giants on Friday said they confirmed the incident in a meeting with Ji.

Ji joined the Giants in an offseason trade from the Hanwha Eagles. He's appeared in three games this season in the KBO, batting .250 with two RBIs. In the Futures League, he was batting .197 in 24 games. 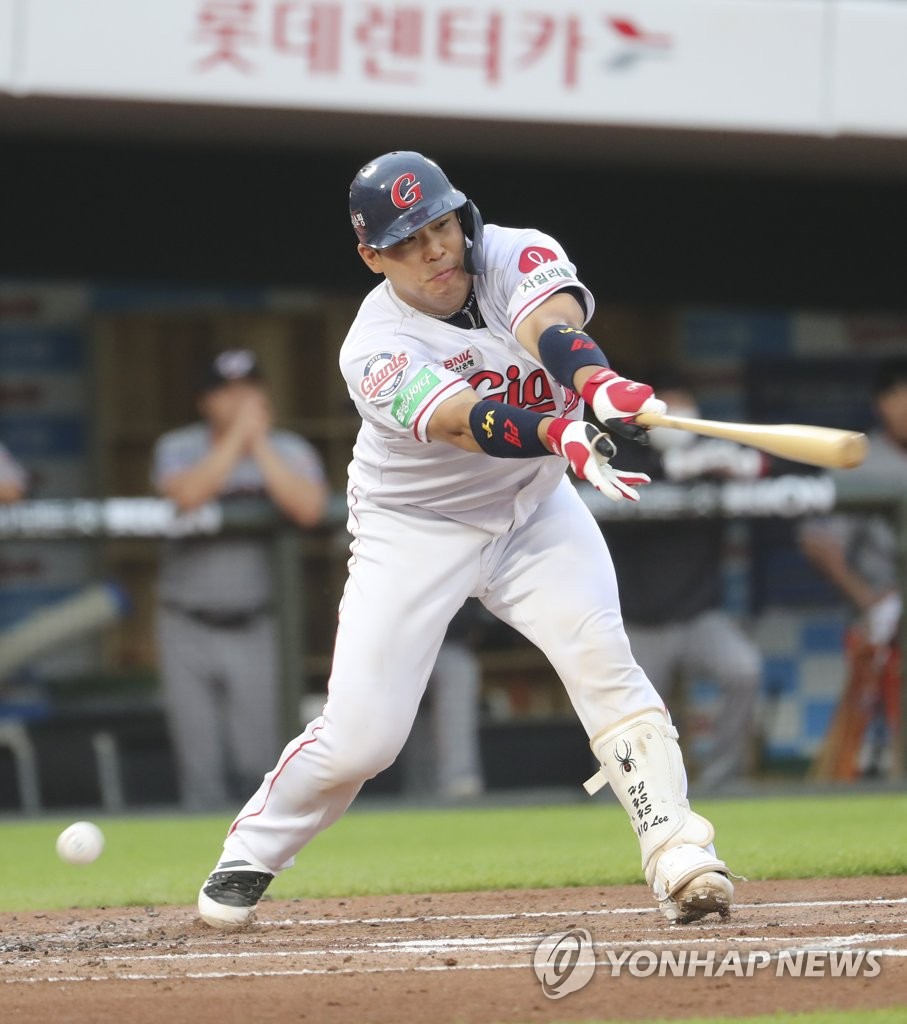