The country added 62 cases of COVID-19 as of midnight, including 40 local infections, raising the total caseload to 12,715, according to the Korea Centers for Disease Control and Prevention (KCDC). 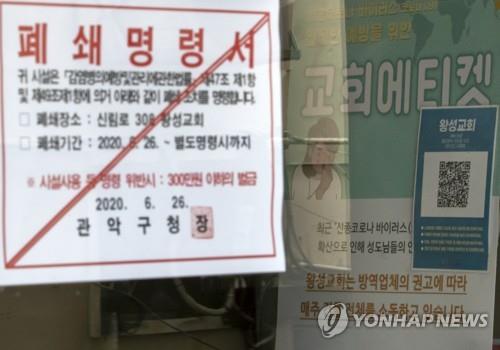 Of the locally transmitted cases, 13 cases were reported in densely populated Gyeonggi Province surrounding Seoul, 13 in Seoul and six in Daejeon, about 160 kilometers south of Seoul, the KCDC said.

South Korea has been gripped by sporadic cluster infections since it relaxed stricter social distancing on May 6. The greater Seoul area accounted for most of the newly added cases this month. 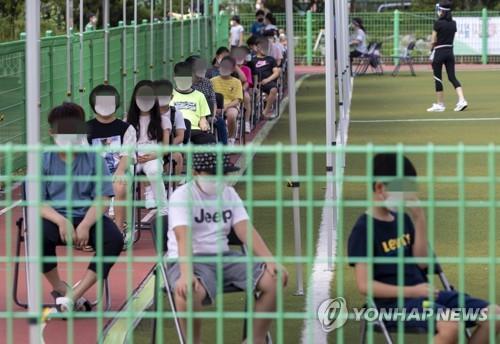 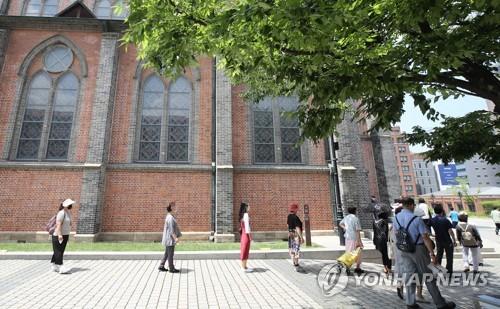