Cases traced to a major church in Seoul's southwestern ward of Gwanak reached 28 as of noon Monday. Those tied to a church in Anyang, south of Seoul, reached 22.

At least 12 cases linked to a Buddhist temple in Gwangju were reported.

Health authorities urged citizens Monday to avoid gatherings and proposed staggered vacations during the summer season to contain the virus. 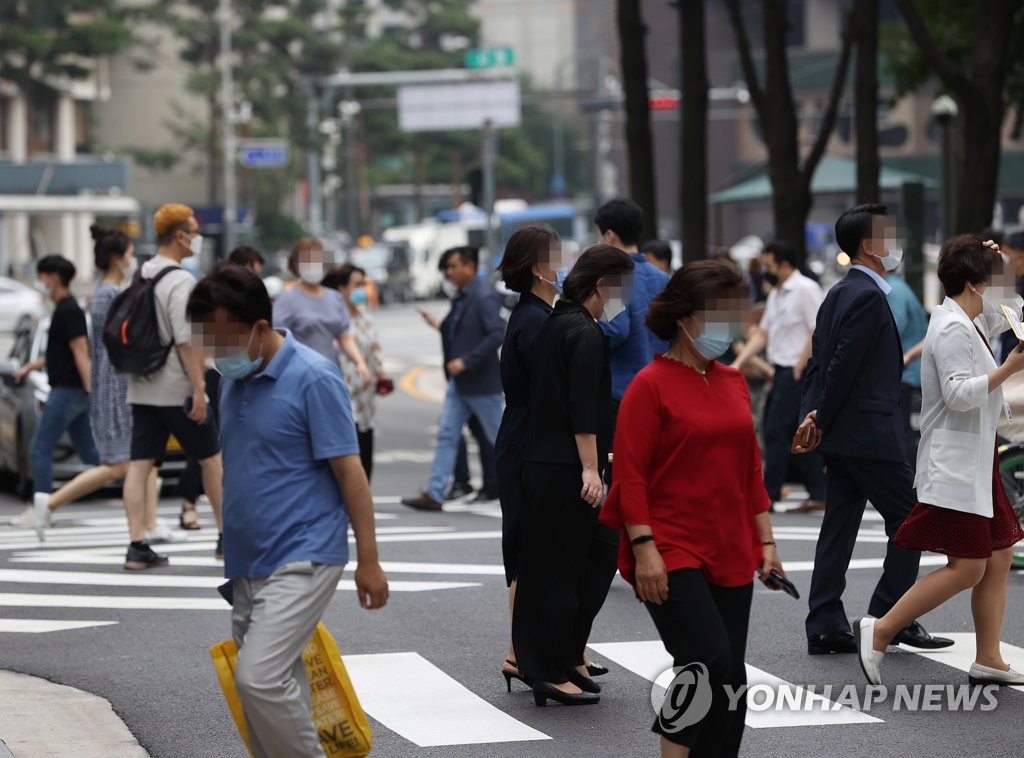