"Following the launch of Samsung's first consumer QLC drive, the 860 QVO, in 2018, we are releasing our second-generation QVO SSD, which offers double capacity of 8TB, as well as enhanced performance and reliability," said Mike Mang, vice president of the memory brand product business team at Samsung. 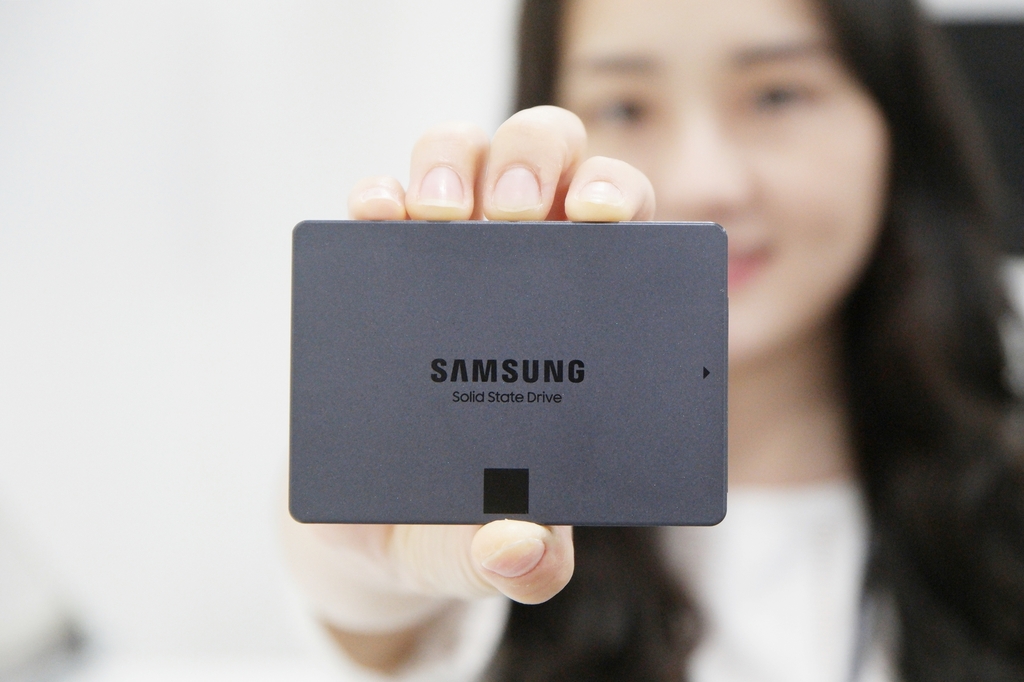 Samsung added the 8TB model also provides an endurance rating of up to 2,880 terabytes written (TBW) or a three-year limited warranty.