In May, the arms procurement agency, the Defense Acquisition Program Administration (DAPA), launched the pilot project to bring competitive items to the military in a swift manner so as to maximize innovative technologies for military purposes and better respond to changing security circumstances.

Under this year's program with a budget of 30 billion won (US$25.03 million), the government decided to buy two types of surveillance drones, small unmanned aircraft and portable anti-drone guns, and recently issued a tender notice.

"We expect to procure those items as early as September," a DAPA official said. "More items are under review for additional acquisition through this process this year."

On Wednesday, Vice Defense Minister Park Jae-min presided over a meeting of major defense officials and discussed ways to improve the country's arms acquisition system, including the rapid acquisition program.

"We've been working to simplify arms procurement procedures to cut red tape and boost efficiency," a ministry official said. "We will wrap up necessary law revision and implement supplementary measures within this year." 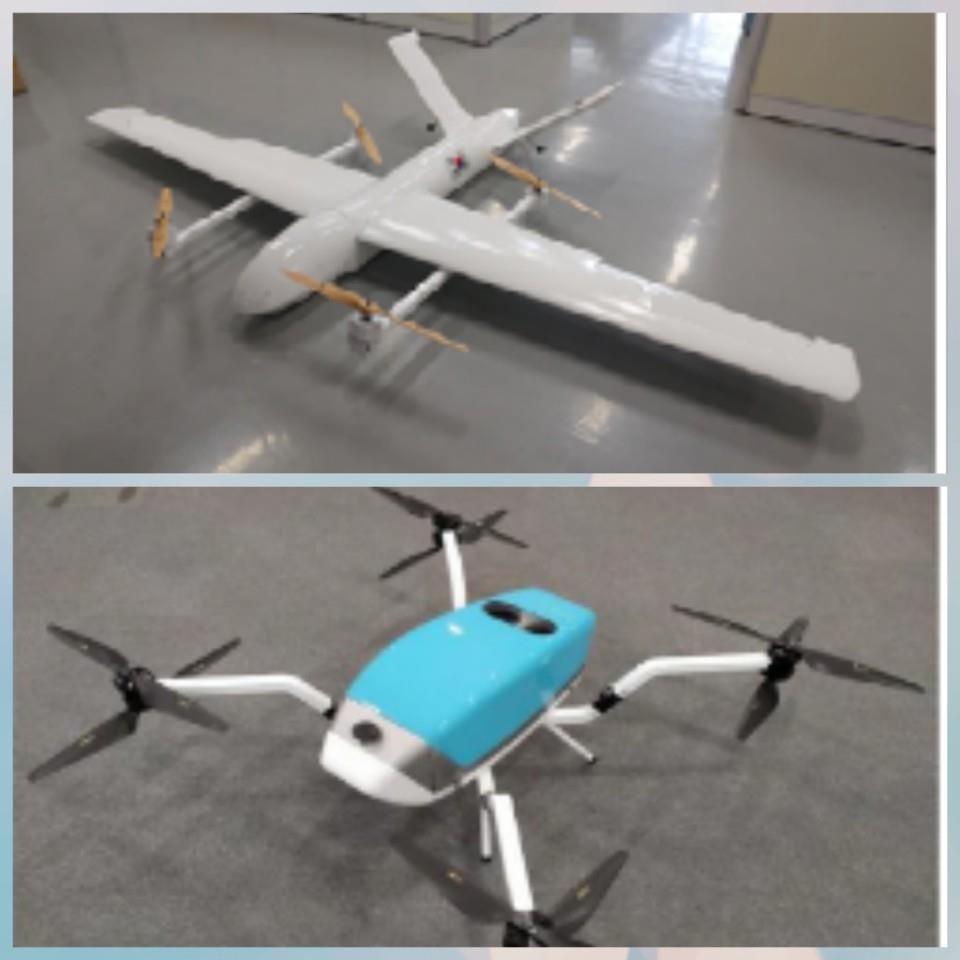