SEOUL, July 8 (Yonhap) -- South Korea's daily new virus cases bounced back to above 60 on Wednesday as cluster infections in major cities and imported cases do not show signs of letting up.

The country added 63 cases, including 30 local infections, raising the total caseload to 13,244, according to the Korea Centers for Disease Control and Prevention (KCDC).

The latest tally marked a sharp rise from the 44 cases reported Tuesday. South Korea had reported more than 60 cases for three consecutive days through Sunday, before falling to 48 on Monday. 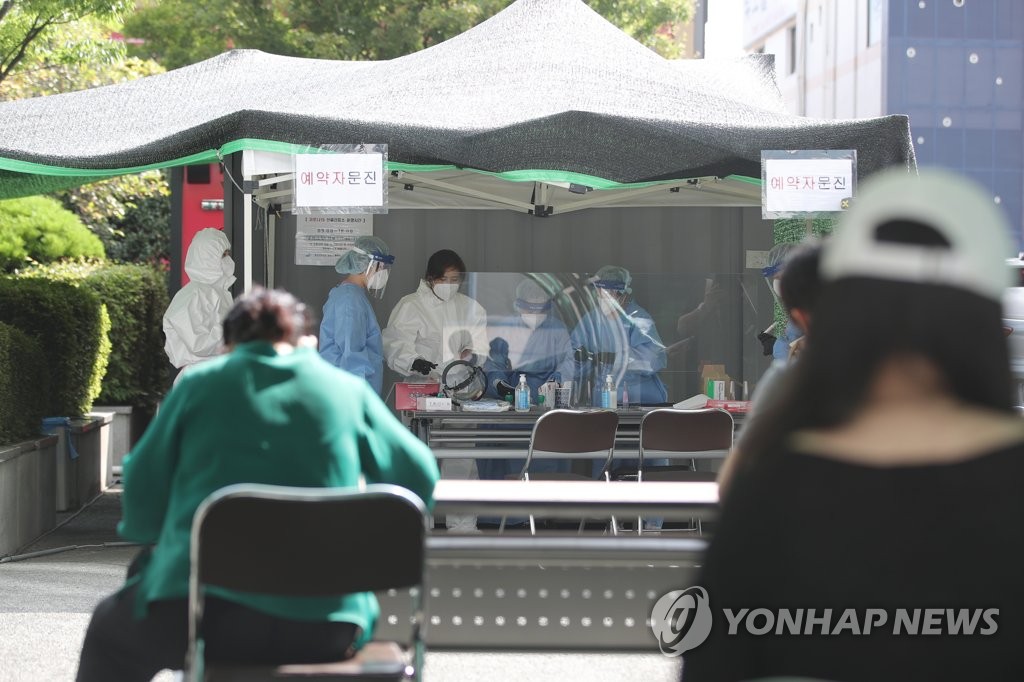 Imported cases have emerged as yet another stumbling block in the country's virus fight. The country has posted a double-digit number of imported cases for 13 consecutive days. The newly identified cases coming in from overseas mark the highest since April 5, when the reading was 40.

Of the new local infections, seven were reported in the southwestern city of Gwangju, with most traced to a Buddhist temple in the city.

A total of 92 cases linked to the temple in the city, located 330 kilometers south of Seoul, had been reported as of Tuesday.

One more case was tied to a Seoul church Tuesday, bringing the total number of related cases to 37.

Cases linked to an apartment building in Uijeongbu, north of Seoul, reached 29 on Tuesday, up one from a day earlier.

South Korea eased stringent social distancing in early May on the back of the flattened virus curve.

The government of South Jeolla Province, which surrounds Gwangju, also raised the region's anti-virus alert level to "social distancing level 2" from the current "distancing in daily life" this week. 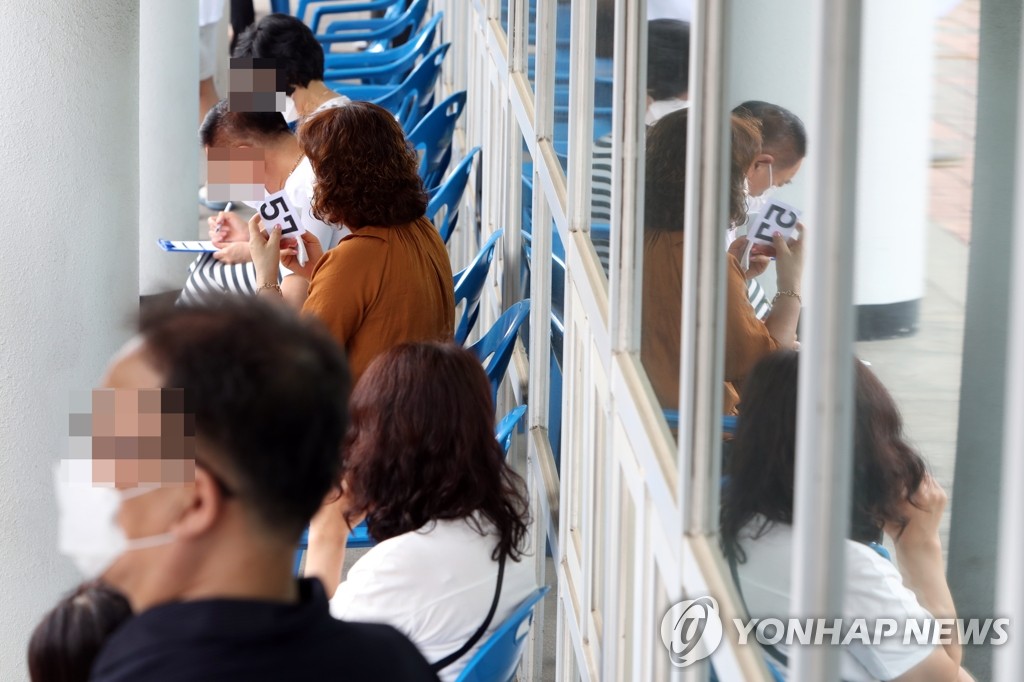 Of the imported cases reported on Wednesday, 11 of them were detected at quarantine checkpoints, indicating that a third of such patients were entrants either at airports or ports.

Health authorities are also vigilant over asymptomatic patients among arrivals, who can potentially spread the virus unwittingly.

The country added no more deaths, keeping the death toll at 285. The fatality rate was 2.15 percent.

The total number of people released from quarantine after full recoveries stood at 11,970, up 56 from the previous day.