SEOUL, July 17 (Yonhap) -- The combined sales of "Map of the Soul: 7 - The Journey," K-pop band BTS' latest Japanese album, surpassed 500,000 copies as of the second day of its release, claiming the top spot on Japan's main music sales chart for two days in a row, the band's agency said Friday.

"Journey," BTS' fourth Japanese-language studio album released Wednesday, sold 54,975 units on the next day, according to Big Hit Entertainment. The album stayed at No. 1 on the daily album chart of Oricon, Japan's main music sales tracker, for the second-consecutive day.

The album became the fastest-selling record by an international artist in Japan in terms of day-one sales, moving a record 447,869 copies within 24 hours.

The 13-track album includes original Japanese songs, such as "Stay Gold" and "Your Eyes Tell," and the Japanese versions of the group's previous Korean-language songs of "On," "Boy With Luv" and "Fake Love."

The album debuted at No. 1 on the Apple iTunes Albums chart in 81 countries and territories, including the United States, Canada, Britain and India. 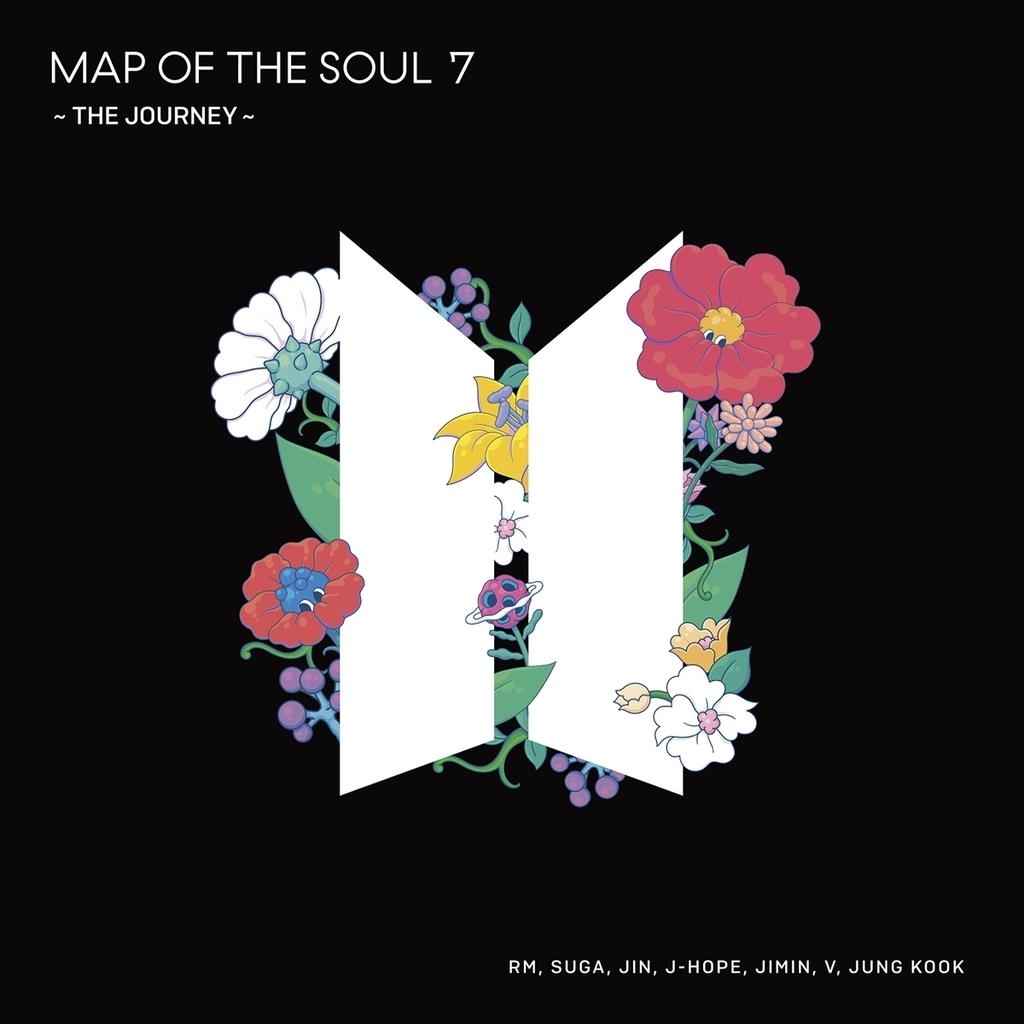