Recommended #Frances Cha #If I Had Your Face

SEOUL, July 22 (Yonhap) -- In her debut, "If I Had Your Face," Korean-American novelist Frances Cha doesn't pull any punches in her biting portrait of contemporary South Korean society. The novel was published by Penguin Random House in the United States in April and is set to hit bookstores in Britain this week.

The English-language novel, an inter-woven collection of tales of four young women -- Kyuri, Miho, Wonna and Ara -- living in the same "officetel," or studio flat, building in Seoul, reads like a collection of deep-dive journalistic exposes on topics that often appear in the metro sections of South Korean newspapers.

Subject matters in the book range from the prevalent "room salon" culture, recovery from plastic surgery, materialistic attitudes towards marriage and school violence to the hyper-obsessed K-pop fandom culture and the vanity lifestyles of the super elites -- all distant subjects from the brimming and positive imagery carried in promotional material on Korea.

On paper, the four women don't seem to belong together: an exquisitely beautiful room salon escort, a mute hair dresser, an orphan who wins a scholarship to study art in New York and a pregnant office worker crushed by the mental weight of having to raise a child in one of the most expensive cities in the world. 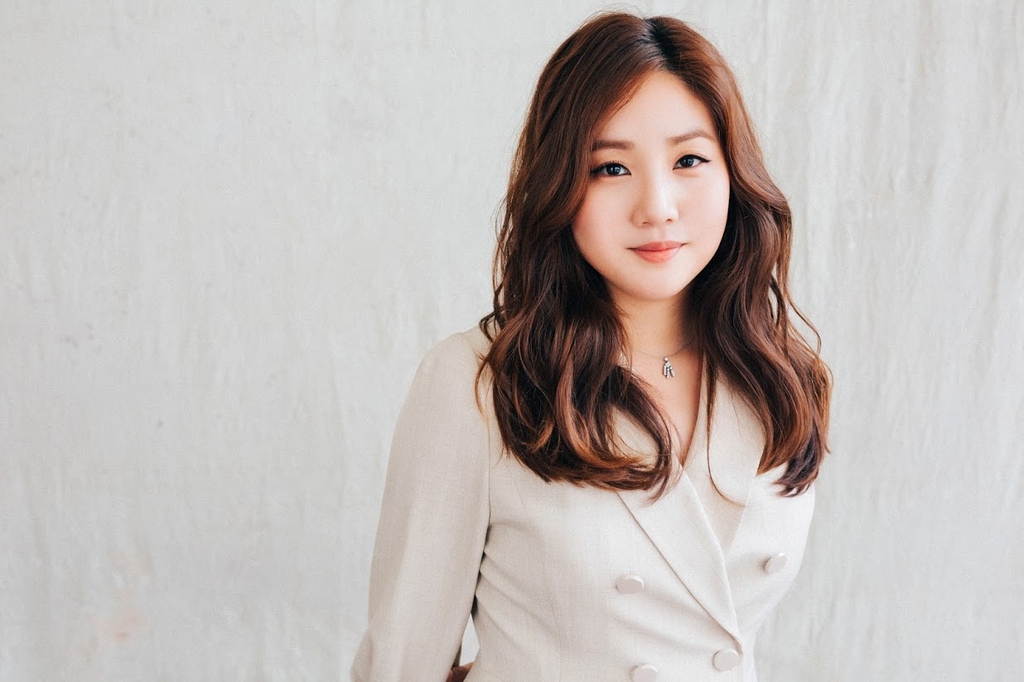 But what glues them together is their common lack of economic means and a sense of desperation in surviving both financially and emotionally in the cut-throat city of Seoul, and questionable choices they make in doing so.

Although the book deals with relatively grim topics pertaining to contemporary South Korea, Cha, in a recent interview with Yonhap News Agency, said she doesn't necessarily see her work as painting Korean society in a negative light. Rather, Cha said she wanted to convey empathy for characters who end up making socially-frowned upon choices.

"I personally do not think that the book highlights negative sides of Korean society," Cha said. "I tried to provide context and empathy for my characters who make choices that are traditionally viewed negatively, such as plastic surgery and working at room salons."

"With my novel, I did not set out to make social commentary. I was free to create a world that was authentic at the granular level and let my characters follow their story."

While the story is fiction, the topics Cha explores far too often make their way on newspaper headlines and on online news portals.

Problems of school bullying and violence have exploded into a social epidemic in recent years and the expansion of the beauty industry and standards, such as the pervasion of plastic surgery among both men and women, has arguably dialed up social pressure among people conform to beauty standards.

Cha was brought up in various countries, including the U.S., Hong Kong and South Korea. After college, she worked as a Seoul editor for CNNgo (which later became CNN Travel), while also teaching writing courses at Yonsei and Ewha universities in Seoul.

A mother of two daughters, Cha settled in New York with her family five years ago and travels to South Korea once or twice a year. Cha said returning to Korea as a "visitor" provided her great inspiration, allowing her to examine places and behaviors from more critical and removed perspectives while also having a grasp on the culture and historical background.

For her debut novel, Cha said she did a lot of in-person research. The book's depictions of school violence took cues from actual incidents she witnessed during her elementary and middle school years in South Korea. Cha said it took her a decade from the first words on paper to the final publication.

"For the double jaw surgery plot line, I visited many different hospitals in Korea that specialize in them, booking several consultations as a potential patient," Cha explained.

"I also delved into research that included detailed patient reviews and medical journal articles dedicated to that specific surgery." 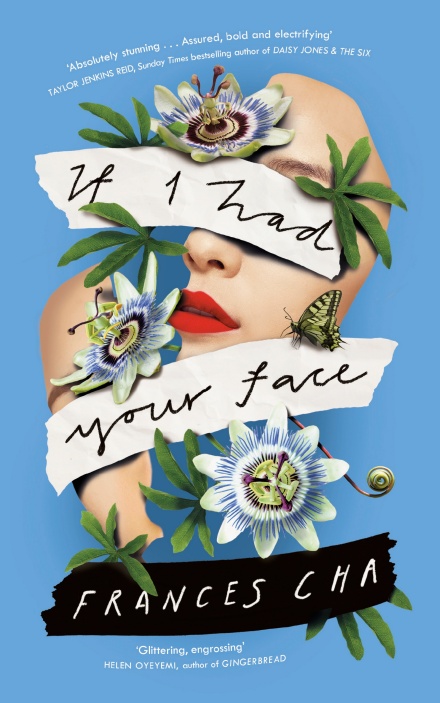 There have been Korean-language novels that explore topics of modern day South Korea that were translated into other languages, such as Han Kang's "The Vegetarian." But the publishing industry has rarely seen a highly-descriptive novel on Korean society written in English.

The novel sometimes reads like a work originally written in Korean and translated into English, due to the inclusions of Korean terms. Cha said her original draft included much more Korean phrases, most of which were edited out.

"The dilemma I had was keeping the relationship markers, such as 'oppa' (older brother or male acquaintance of a female) and 'unni' (older sister or female acquaintance of a female) which are so important to Korean relationships and embedded in every conversation," Cha explained.
She ended up cutting out much of the "unni" and "oppa" terms after reading a novel set in a different country and language. Cha said the relationship markers in that book left her confused and disengaged from the story.

Cha said the parts touching upon the subject of K-pop -- the stars, the tabloid news industry and the manic fan culture -- were based on her own experience of seeking comfort through music during a difficult period of her life.

"The K-pop theme was a deeply personal look at how Ara's fandom is her outlet and her much-needed escape from her reality of being hampered by her disability."

She added, "I fell headlong into k-pop fandom when I was going through a very difficult time in my life, and to this day, I am very grateful to that world and in particular the band that I followed."

Cha said the she has no plans to have a Korean translation of the book at the moment. Rather, she is focused on her next book, which is set in Korea and the U.S. and alternates between those settings, similar to her personal life -- her Korean name is Cha Hee-won and she holds dual citizenship of South Korea and the U.S. 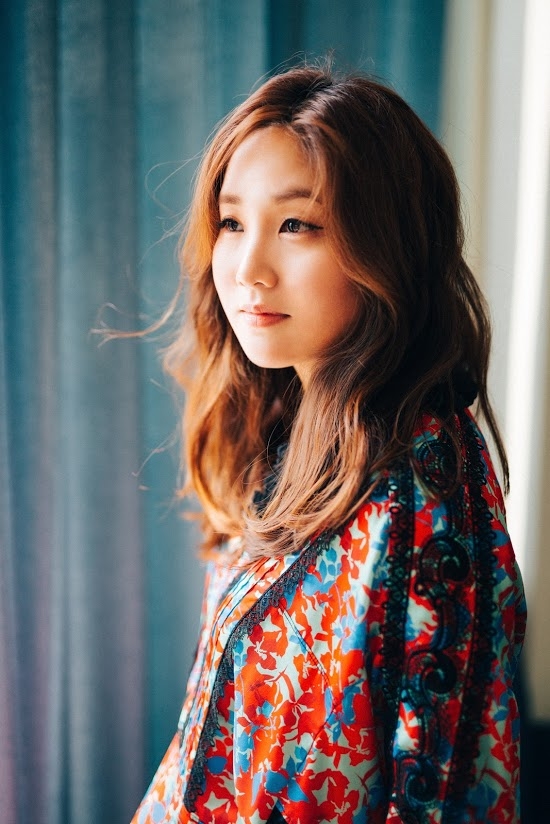