Combined sales at duty-free shops in South Korea reached 1.11 trillion won (US$923 million) in June, up 9.3 percent from a month earlier, according to the Korea Duty Free Shops Association.

It marked the second straight month of gains since the figure fell below 1 trillion won for the first time in four years in April.

Local duty-free operators were struggling in the face of the COVID-19 pandemic as the virus outbreak disrupted air travel. 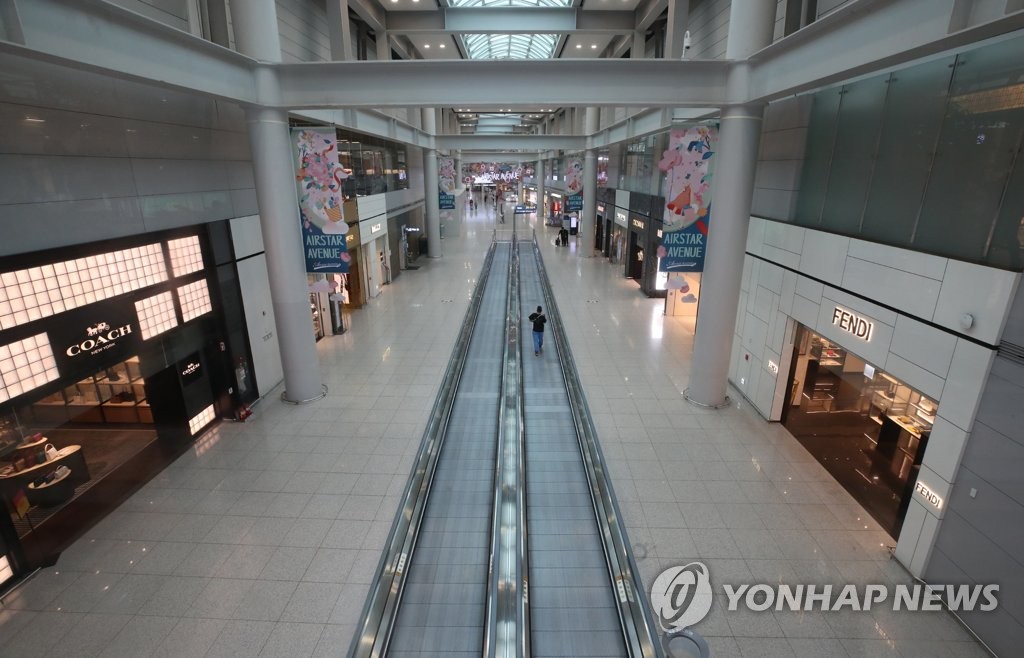 "The rise in the June sales appears to be affected by an increase in duty-free purchases by Chinese vendors," a duty-free store official said. "But the sales still remained half of the revenues recorded before the virus outbreak."

In June, the number of visitors to duty-free stores reached 572,457, up 22.6 percent from the previous month, the data showed.

The number of foreign visitors declined, but more Koreans used duty-free shops, mainly those located on the southern resort island of Jeju, where locals are allowed to buy duty-free products.

Since June, duty-free operators have begun to sell duty-free goods that have been in stock for more than six months via local sales channels. The government permitted them to begin domestic sales of duty-free items to prop up the pandemic-hit segment.

The domestic sales of duty-free goods were not calculated in their sales figures as they went through customs clearance, an industry official said.