Last week, Hyundai Motor submitted documents to the Russian government in the first step toward the acquisition of the GM plant in Saint Petersburg, a company spokesman said over the phone.

"Russia's anti-trust regulator will decide on whether to allow Hyundai to move onto the next steps after reviewing the documents," he said. 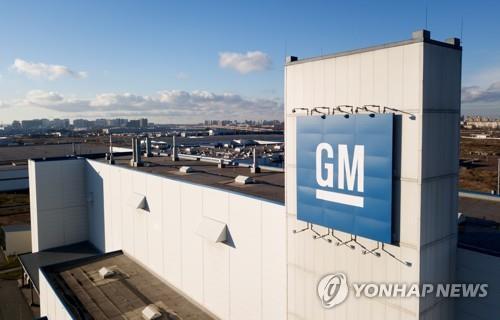 Hyundai has been in talks with GM and the Russian government since last year to purchase the US$300 million GM plant, which opened in 2008 but suspended operations in 2015 due to a local economic slowdown, he said.

Belarusian-British automobile joint venture Unison reportedly got approval from the Russian anti-trust regulator last year but no progress has since been made.

Hyundai has been operating a 230,000-unit-a-year plant in Saint Petersburg since 2011 to produce localized models, such as the Hyundai Solaris compact, the Hyundai Creta compact sport-utility vehicle and the Kia Rio subcompact.

Hyundai produces Kia Motors Corp.'s vehicles as the smaller affiliate does not have a plant in Russia.