The administration cited the hwalssogi's frequent reference in historical literature and culture, detailed documentations and transmissions of the production processes of bows and arrows, and its relevance in Korean martial arts history. 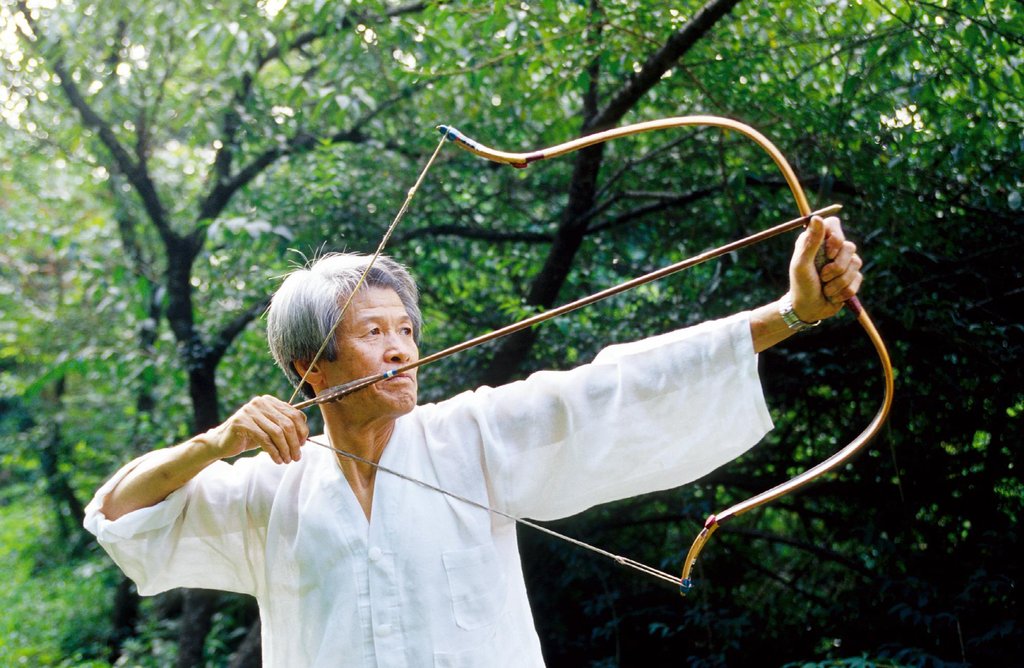 "The term hwalssogi was used because it's a pure Korean phrase meaning archery that appears frequently in Goryeo and Joseon-era documents," CHA said.

Hwalssogi was known to have been central to military training and tactics in Korean history since the Three Kingdom era (57 B.C. 57-A.D. 668), with the Silla Kingdom prominently empowering a warrior class known as the Hwarang, a group of elite male youths, heavily influenced by Buddhism.

South Korea has been a leading force in the field of modern Western archery in the Olympics and other international stages for decades, The country's talent pool is so deep that a domestic competition may have the intensity of an international event. 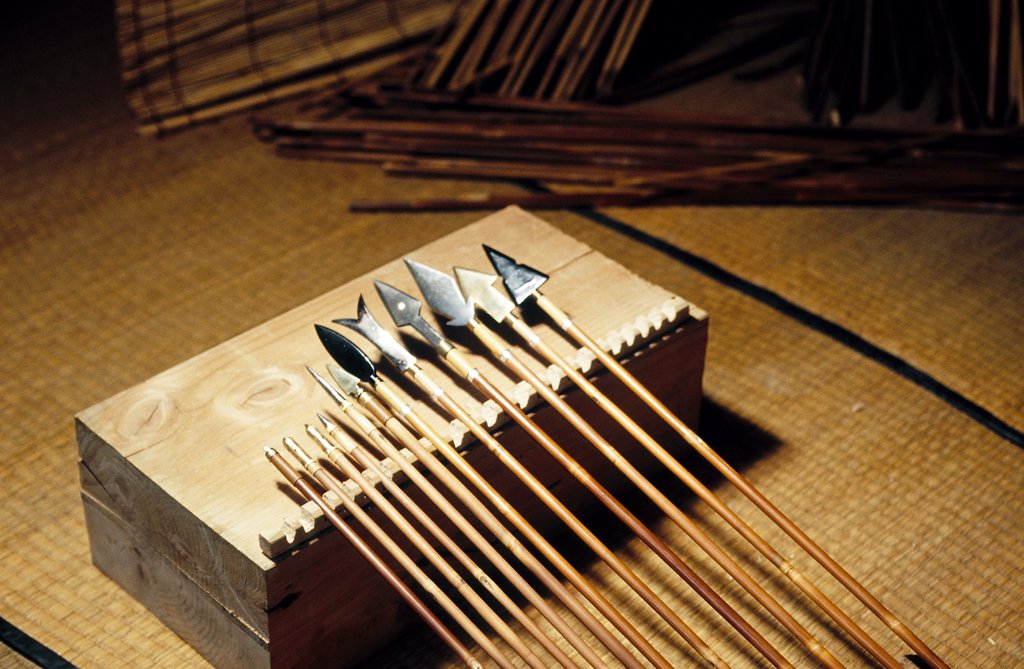