SEOUL, July 31 (Yonhap) -- Amorepacific Corp. said Friday its second-quarter net profit declined 88.2 percent from a year earlier as sales of its cosmetics at home and abroad were hit by the new coronavirus outbreak.

Net income came to 6.7 billion won (US$5.6 million) in the April-June period, compared with 57.1 billion won from the same period of last year, South Korea's largest cosmetics maker said in a regulatory filing.

But the outcome was better than the market consensus of 30.2 billion won in operating profit in a poll conducted by Yonhap Infomax, the financial arm of Yonhap News Agency, on 10 brokerage houses.

The company's overseas sales fell 21 percent to 405.4 billion won, with revenues in Asia declining 20 percent on-year to 388.5 billion won. Operating profit generated from its overseas business swung to the red.

Online sales of its luxury brands, including Sulwhasoo, in China also gained 70 percent.

Amorepacific Group, parent group of the cosmetics maker, logged a net profit of 5.1 billion won in the second quarter, down 93.1 percent from the previous year. 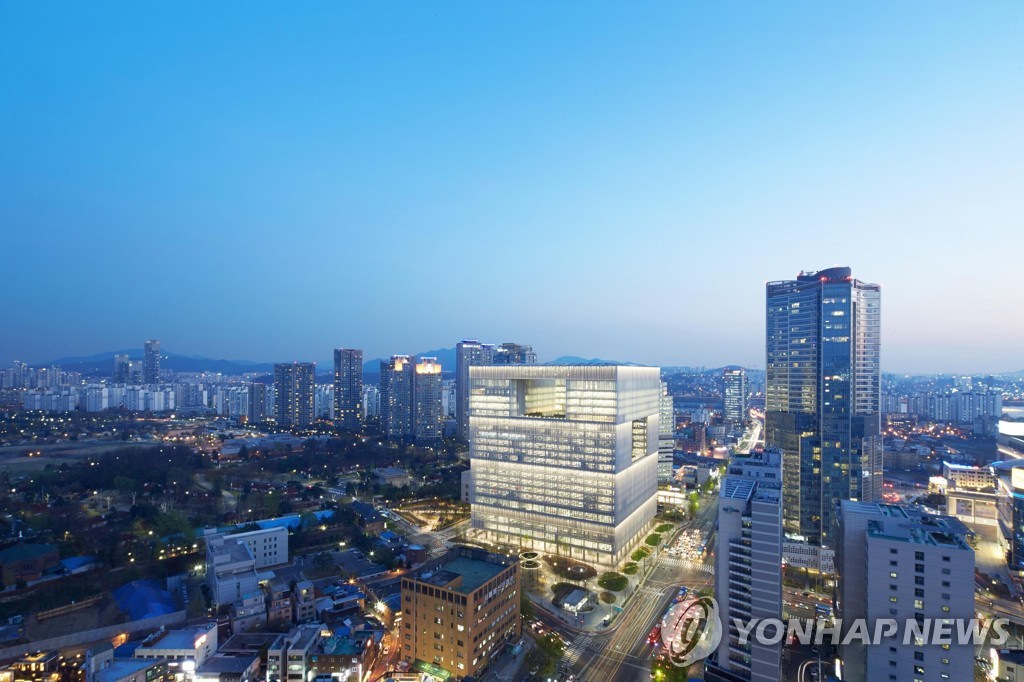