The first reactor was completed in 2018, and the three others are under construction.

The combined output of 5,600 megawatts at the power plant will supply up to 25 percent of the UAE's electricity needs. 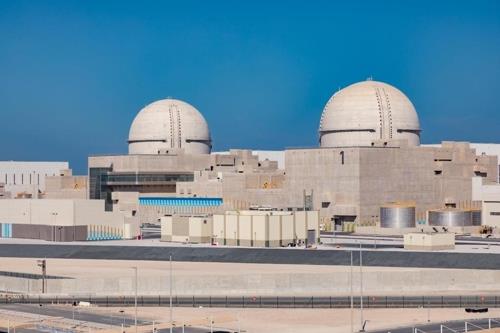 With the Barakah plant launching startup operations, it is expected to move toward commercial operations.

In a statement, Korea Electric Power Corp. (KEPCO) said the first reactor in the Barakah plant is increasing its output and will send electricity after some tests are finished.

KEPCO said it will spare no efforts for the remaining three reactors to successfully start operations.
(END)