SEJONG, Aug. 3 (Yonhap) -- South Korea's tax authorities said Monday they have launched a tax probe against 42 foreigners who own multiple homes in the nation, amid efforts to curb housing prices in Seoul and its neighboring areas.

The U.S. citizen rented out the homes to collect money but underreported the rental income to evade income taxes, the NTS said.

In another unlawful case, a Chinese national, who has a student visa, bought eight homes in South Korea but failed to report rental incomes to tax authorities, the NTS said.

Between 2017 and May this year, 1,036 foreigners purchased more than two homes in South Korea, the NTS said.

Of the 23,167 homes purchased by foreigners during the period, 32.7 percent were not occupied by owners, the NTS said.

The NTS said the reason foreigners owning multiple homes in South Korea do not live there may be due to "speculative demand."

President Moon Jae-in has said he will use all available measures in the fight against property speculation and soaring housing prices, especially around the greater Seoul area. 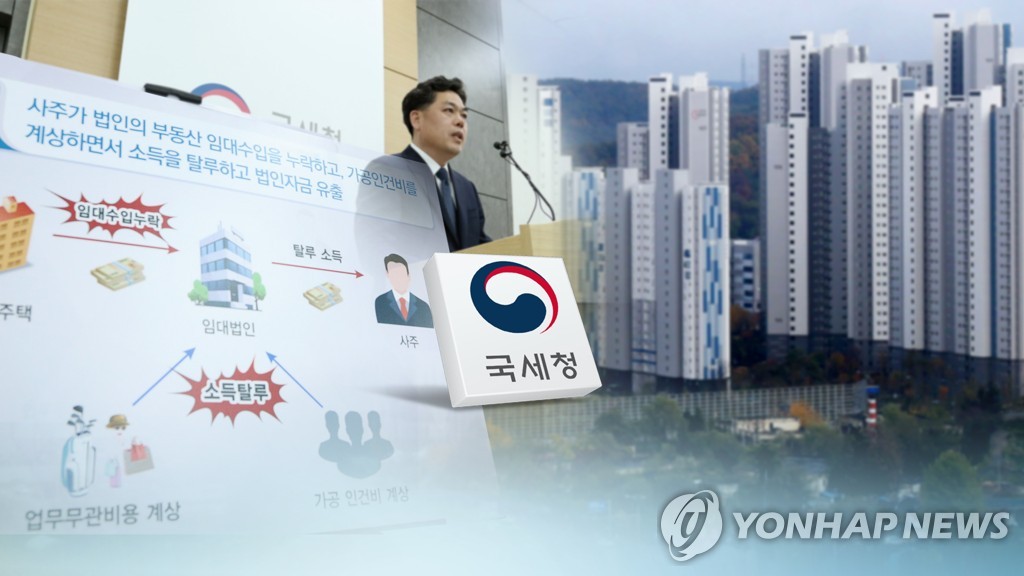